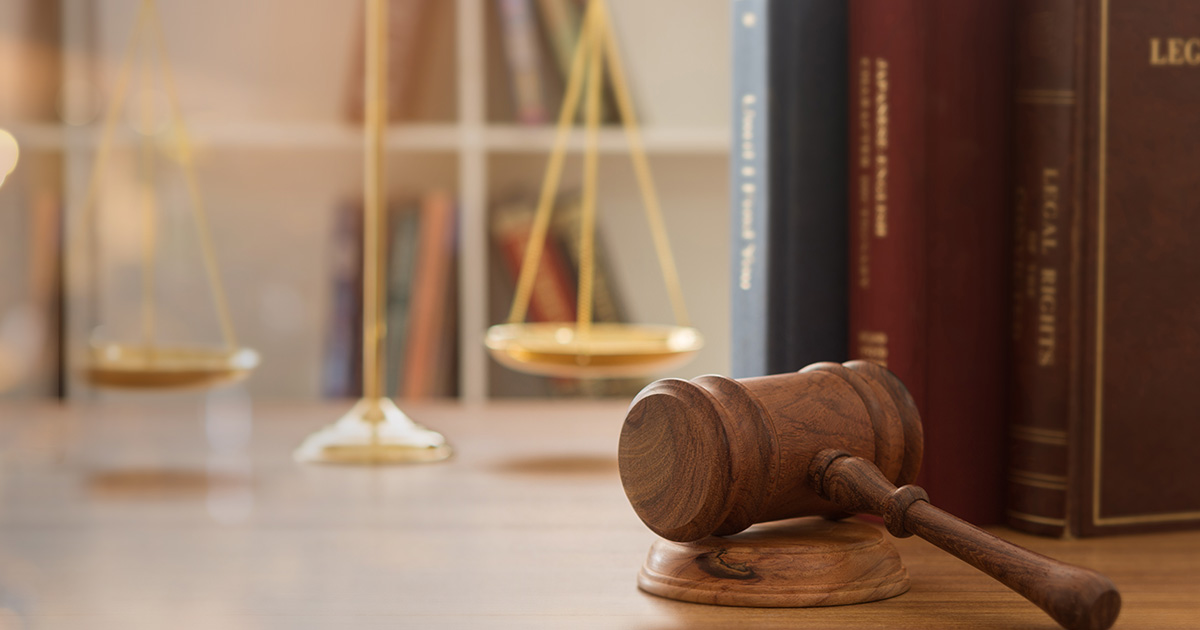 Harrisburg – September 17, 2021 – The Democratic members of the Senate Intergovernmental Operations Committee issued the following statement announcing a lawsuit filed today against a Senate Republican subpoena of the Department of State, including the request of sensitive personal data of voters:

“The latest ploy by the Senate Republicans is unprecedented and completely unwarranted. All aspects of the certified 2020 election have been thoroughly reviewed and adjudicated in the courts with no findings of irregularities or fraud. The timeframe to contest the 2020 certified election results is long overdue.

The unprecedented maneuver of collecting the sensitive personal information of millions of voters without their consent, including Social Security information and driver’s license, for political purposes is unjustifiable and a gross misuse of taxpayer resources. The fact that they will not share how that personal information will be stored, used or who will have access to it is astonishing.

The consequences are dire; the committee’s subpoena requests for private voter information applicable to each and every voter in the Commonwealth, which will be provided to an undisclosed third-party vendor with no prescribed limits or protection. Simply put, Senate Republicans seek to go on a fishing expedition for clearly partisan purposes, despite the fact that the Secretary of the Commonwealth, working in concert with the county Boards of Election, has undertaken a thorough review of the election, as has the bipartisan Senate Special Committee on Election Integrity and Reform.

Senate Democrats will continue the fight to protect the identity of private citizens and their right to vote without intimidation. This is nothing more than an inexcusable attempt to erode public trust in our electoral process.  We must not sacrifice the most fundamental principal of our democracy so that some may pursue political gain by perpetuating the Big Lie that this election was somehow stolen.