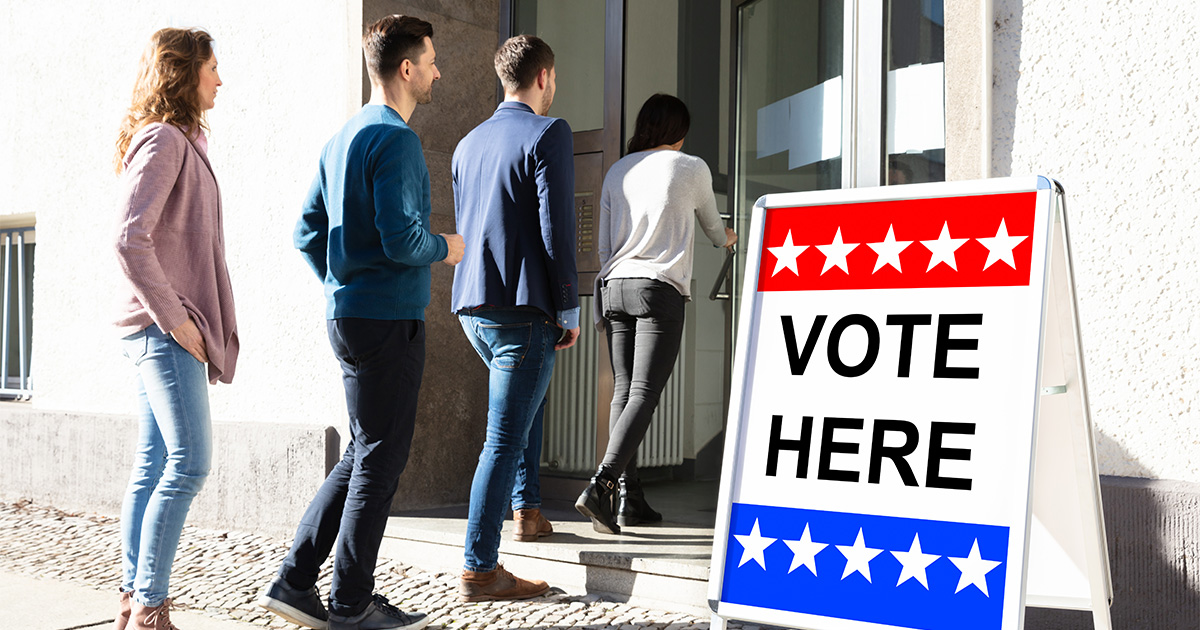 The omnibus bill, which Boscola was the prime sponsor of, is the largest voting modernization bill in decades.  It includes Boscola’s proposal to do away with straight party voting.

“SB 421 makes Pennsylvania’s democracy stronger by improving the most critical function in any democracy — voting,” Boscola (D-Northampton/Lehigh) said. “The bill makes our elections more secure by helping to pay for new voting machines with paper trails.  It makes registering to vote easier by extending the time to register to vote to 15 days before an election from 30 days.

“Additionally, the bill makes certain more votes will be counted by changing the deadline for absentee ballots from the Friday before election until Election day.  That would have allowed 8,000 more votes to be counted in 2018,” Boscola noted in her Senate floor remarks.

Finally, SB 421 would create a no excuse mail-in voting option for all Pennsylvania voters.  Boscola noted that with this change, “kitchen tables and living rooms will be converted in polling places. Researching a candidate can be done while you vote from the comfort of your own home.”

On the elimination of the straight ticket option, Boscola said that the “Straight-ticket voting makes it more difficult for independents or minor-party candidates to compete against the two major political parties. It is unnecessary and bad for our democracy.”

The Northampton County lawmaker emphasized that Pennsylvania is one of only eight states that still have the straight party voting option on their ballot. She added that voters would still have the option of voting for all candidates from the same political party but would just need to take an extra minute to work their way down the ballot and vote for those candidates individually.

“The voters of Pennsylvania are the big winners with SB 421.” Boscola said. “Hopefully, this is just the beginning.”

While it was not included in Senate Bill 421, Boscola said she will continue to press for allowing registered independents to vote in the primary election of their choice. She said the state has over a million independent voters who deserve a say in primary elections that often produce uncontested candidates in November general elections.

Senate Bill 421 now moves to the governor. He has indicated that he will sign the bill into law.