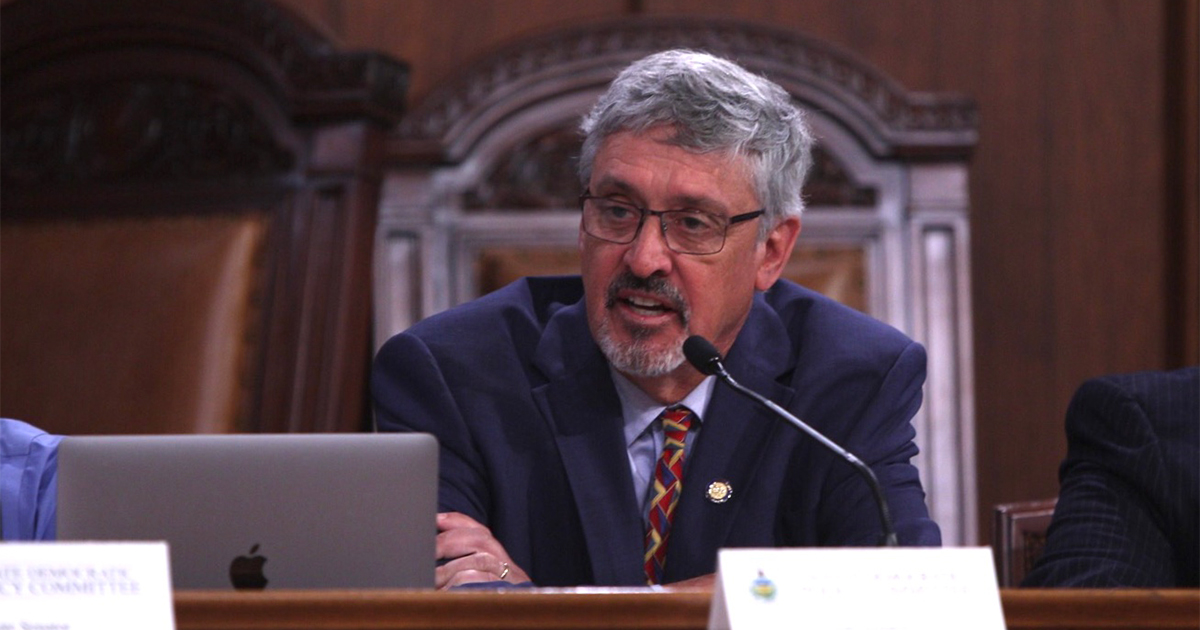 SPRINGFIELD − August 6, 2019 − Members of the PA SAFE Caucus, a bicameral group of legislators dedicated to reducing all types of violence, today sent a letter to Governor Tom Wolf to call for a special joint session to address gun violence and violent ideology.

“The time is always right to do what is right,” said Sen. Tim Kearney (D – Delaware, Chester), a member of the PA SAFE Caucus. “When at least 31 people are killed over two days in mass shootings, we cannot afford to wait. We need a special session to put an end to this crisis. If you’re a public official who has been elected to protect the people you represent, now is the time to act.”

Gun violence claims the lives of 100 Americans every day. There have been over 250 mass shootings in the United States so far in 2019, most recently in El Paso, Texas and Dayton, Ohio this past weekend. This epidemic is plaguing Pennsylvania, where 11 people were gunned down at the Tree of Life synagogue in Pittsburgh last year and where six mass shootings have already taken place in Philadelphia this year.

It is also urgent to address the hate that motivates these crimes. It appears the shooter in El Paso posted an anti-immigrant manifesto before the shooting. According to the Anti-Defamation League, white supremacists committed 39 of the 50 killings by domestic extremists in the United States in 2018.

“Gun violence is robbing our families and friends of birthdays, graduations, and dinners around the table,” said Sen. Kearney. “We shouldn’t be afraid to go to school, church, or the mall. We must use this special session to pass common-sense gun reforms that will save lives.”

Sen. Kearney, a former member of Mayors Against Illegal Guns, has co-sponsored several pieces of legislation to prevent gun violence, including: