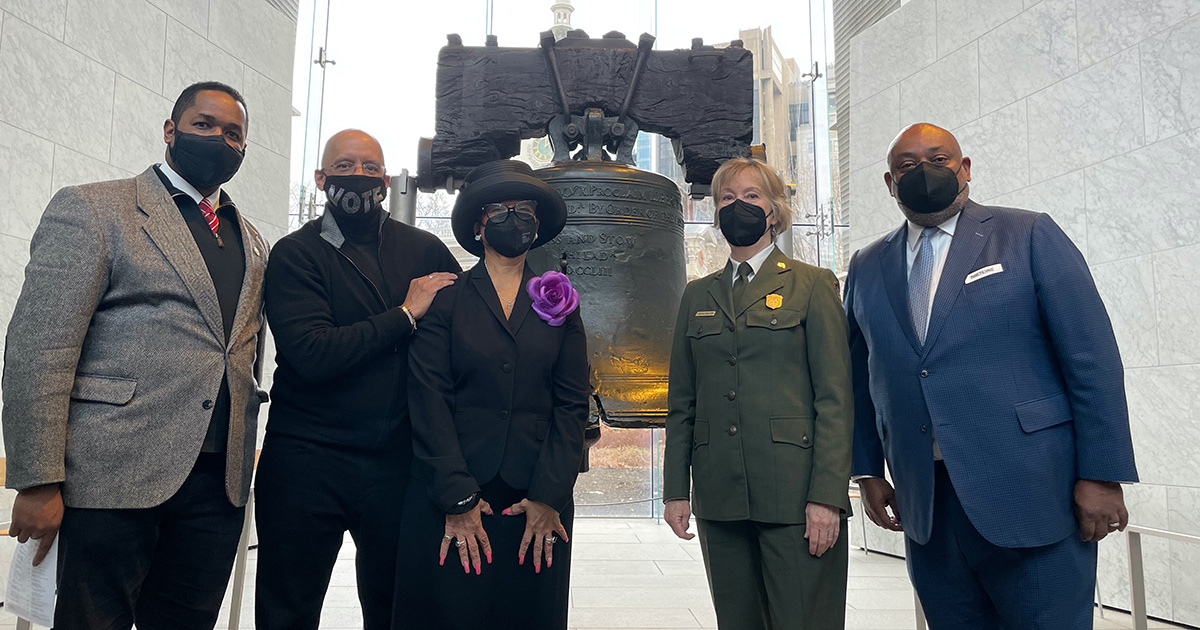 “Today’s attempt by the Commonwealth Court to eliminate options for voting during a pandemic not only gets the law wrong but is irresponsible and puts the lives of Pennsylvanians at risk. The provisions of Act 77 which included ballot drop boxes, early voting, and no excuse vote-by-mail, allowed for millions of additional Pennsylvanians to vote safely during an unprecedented health crisis. Since the adoption of Act 77 we have seen vast increases in voter participation through the vote-by-mail process. To eliminate it is to disenfranchise people. The aforementioned provisions of Act 77 are constitutional and should be upheld by the Pennsylvania Supreme Court.”