Sen Street Issues Statement on 4.20, Pennsylvania has Fallen Behind 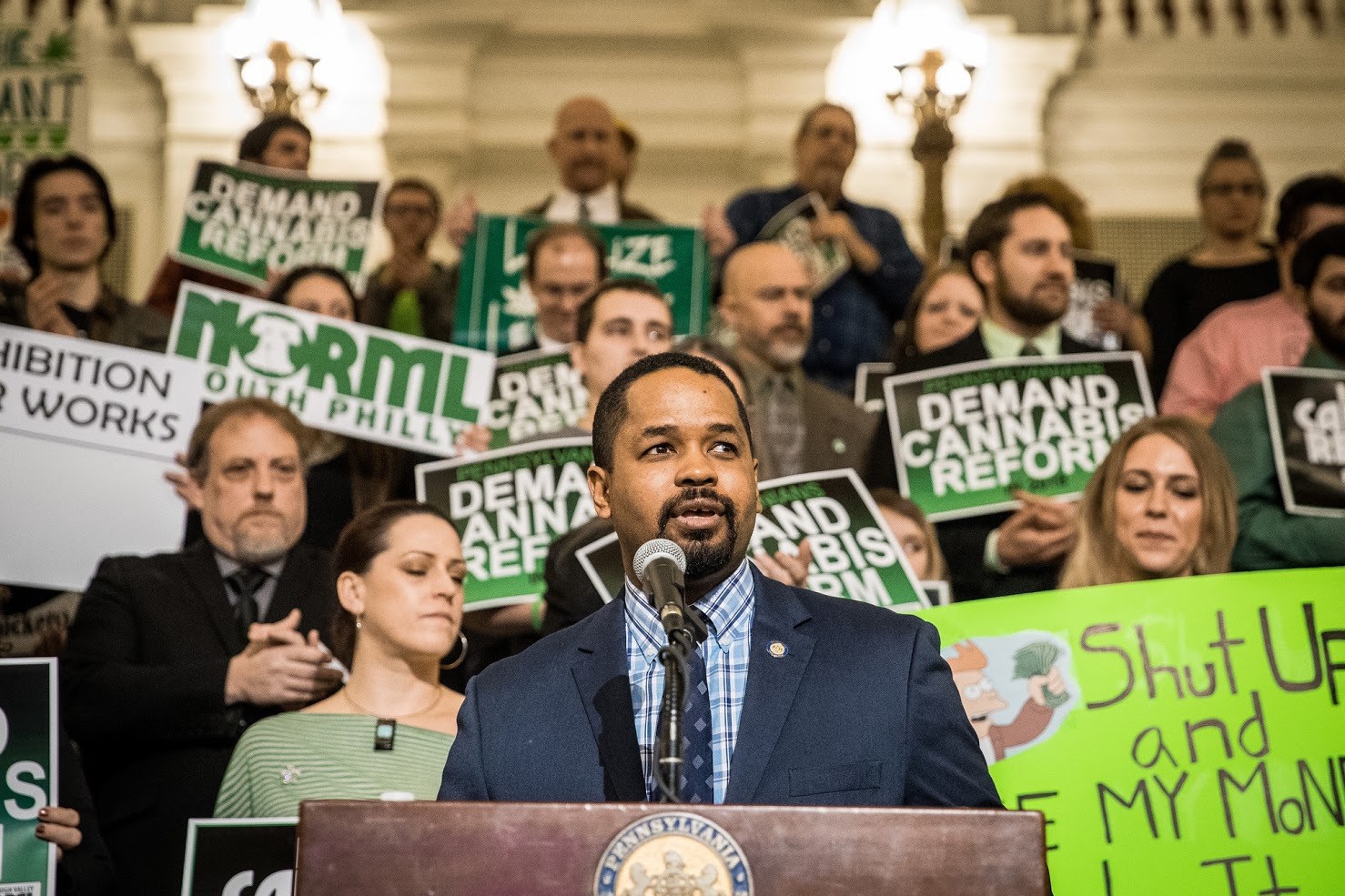 “April 20, or 420 Day, is a worldwide celebration for cannabis users. More critically it is a platform for our collective efforts to end cannabis prohibition.

The war on cannabis, has been a war on personal freedom that criminalized those with a medical need and disparately impacted black and brown communities. We’ve adopted Medical Marijuana in Pennsylvania and advanced cannabis banking to lay the groundwork for patients to have cannabis covered by insurance. I’ve been proud to co-author bipartisan legislation to both decriminalize cannabis and legalize its adult use in Pennsylvania. While progress is good, Pennsylvania has fallen behind.

By the time most read this statement New Jersey will have ended cannabis prohibition. Pennsylvania will indeed be surrounded by a sea of green. The revenue we stand to lose is staggering. I can get to New Jersey in less than an hour from North Philadelphia. That’s true anywhere in Philadelphia. It’s true in Delaware County, Montgomery County, Bucks County, Easton, the Lehigh Valley, and Lackawanna. The entire Eastern part of the state borders New Jersey, where a lot of Pennsylvanians live. Canna businesses will set up all along our borders with the express purpose of taking advantage of our failure to end cannabis prohibition. It will be bad on both ends of the state. The northern tier of our state, Erie to Wayne, borders New York. Pennsylvanian’s everywhere will spend their dollars to enrich our neighbors, and in turn will risk federal charges on their way back home. Some will leave to explore greener pastures. We are talking about hundreds of millions of tax dollars that can be used for funding education, cutting property taxes, and every community need you can imagine.  I applaud my colleagues in New Jersey for getting it done. I urge my colleagues in Pennsylvania to act with the urgency of now.”