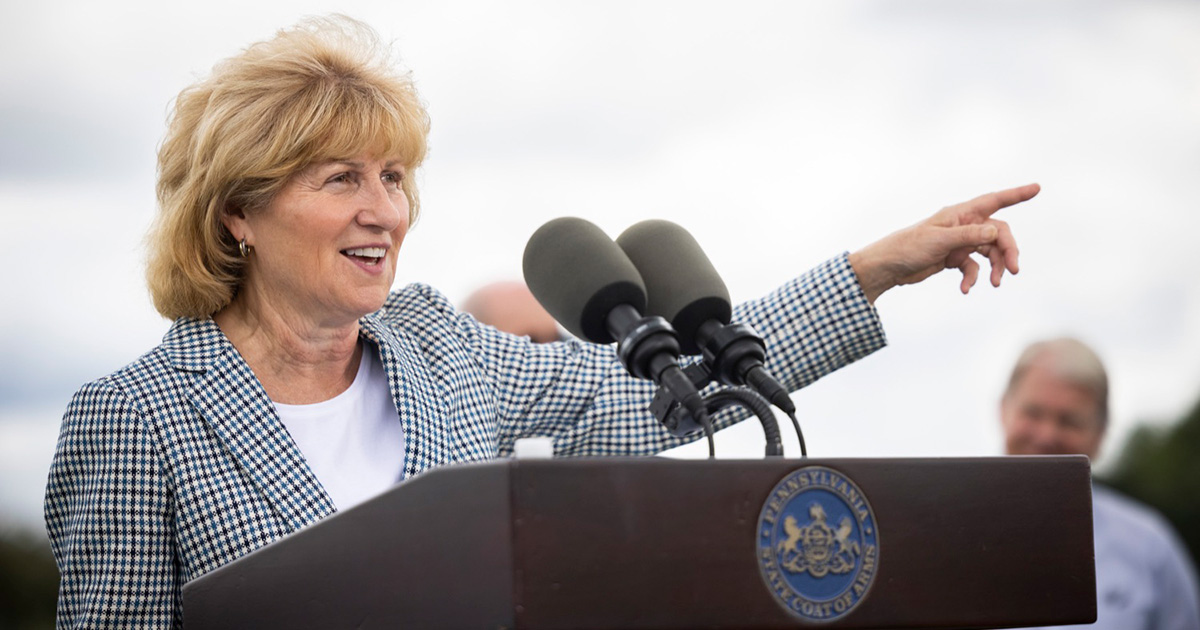 Pennsylvania currently has no regulations providing indemnification coverage to farmers if a grain buyer goes out of business. The inspiration for the legislation came from two Berks County farmers who lost thousands of dollars when the dealer they’d been working with to sell their grain went out of business.

“The lack of protection afforded to Pennsylvania’s grain farmers puts them at significant risk and makes other farmers think twice before doing business here,” Schwank said. “This legislation will make sure other farmers don’t have to endure this economic hardship and blow to their livelihood when they’ve lived up to their end of the bargain. Other states protect their farmers. It’s time for Pennsylvania to do the same.”

The legislation would create a fund called the Agricultural Commodity Indemnity Fund (ACIF) to be used to reimburse farmers if their grain handler goes out of business. The ACIF will be funded by a half cent per bushel fee paid by farmers selling or storing grain with licensed grain handlers, and annual grain handler license fees. The per-bushel assessment will be discontinued once the fund reaches $10 million, and the assessment will not be reinstated unless the fund drops to $8 million.

“The establishment of ACIF will provide security for Pennsylvania farmers who do business with grain dealers, by preventing potentially devastating impacts should the company with which they have engaged in business become insolvent,” Vogel said. “Further, it will promote local licensed grain handlers in areas of the Commonwealth that border states with such a fund already in place.”

Several other states offer similar protections. The legislation proposed by Schwank and Vogel is based on laws adopted in other states and has the support of the Pennsylvania Farm Bureau.