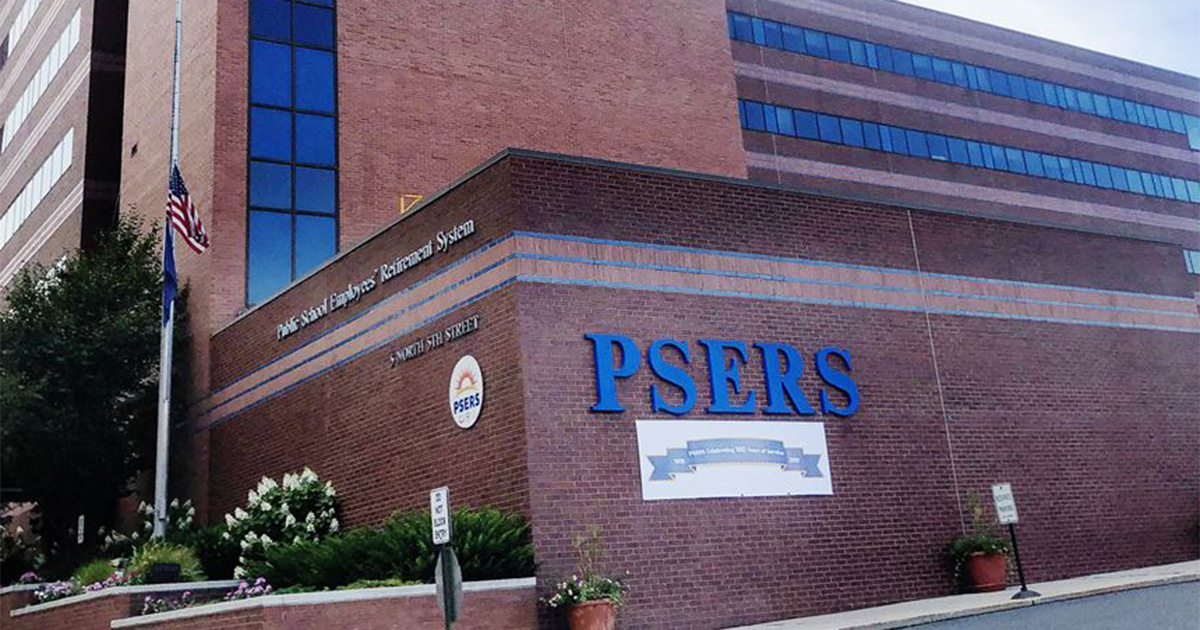 The senators circulated co-sponsorship memos today indicating their plans to introduce two separate pieces of legislation that would give beneficiaries of both PSERS and SERS their first COLA in over 20 years. The memos indicate that several measures show a cumulative rate of inflation of more than 50 percent from 2002 to 2022.

“Everyone deserves to live and to retire with dignity and financial security. Retired teachers and school employees across our Commonwealth worked their entire lives and contributed so much to our communities and to our children only to struggle with the steady increases in cost-of-living since 2002,” Muth, a member of the PSERS Board of Trustees, said. “It is time that our legislature stands up for public school employees and our retirees – and it is time that PSERS prioritizes the retirement security of their annuitants over high-priced investment managers and risky private equity investments that include millions and millions of dollars of investment fees.  Across our country, the continued unchecked corporate greed has made the cost of everything – items essential to life – continue to increase and people on fixed incomes have no relief and cannot afford to keep pace.”

Pennsylvania state law requires the General Assembly to enact legislation to grant cost-of living increases to retired teachers. Constitution. According to the Pennsylvania Association of School Retirees (PASR), between 1967 and 2001, there was a COLA granted to PSERS annuitants roughly every 2 ½ years but there has not been another increase in over 20 years. If enacted, the COLA would not be granted for survivor annuitants, as that would require a change in the Pennsylvania.

“In my first two years in office, I’ve seen just how much work goes on behind the scenes by staff in my office alone. It has reminded me how important our state employees are to the past and future of our Commonwealth. We owe a debt of gratitude to our retired workers, and we need to do more than words when they are struggling, we have to back up our words with action,” Kane said. “I cannot stress enough how important it is to take care of the employees who have kept our government functioning and efficient, and this bill will do exactly that. This COLA for our state employee retirees will help restore their purchasing power and allow their hard-earned dollars to circulate with influence through our Commonwealth again.”

The SERS retirement benefit is defined by law under the State Employees’ Retirement Code and any change to the benefit structure, including a COLA, requires legislative action. According to SERS, over the past 40 years, the General Assembly has granted eight COLAs. In general, the amount of the COLA was determined by the individual retiree’s years of service, years in retirement, and the increase in inflation since the previous COLA.

Muth and Kane indicated that their offices are currently drafting language for both of the bills and they plan to formally introduce the legislation in the near future.