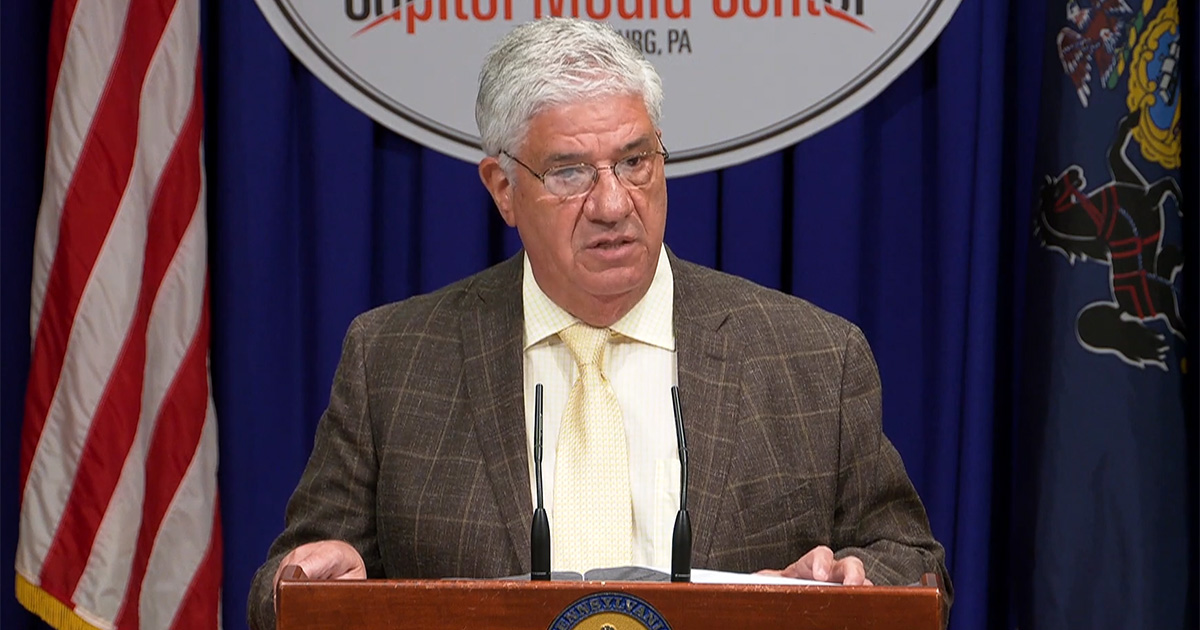 “As a former Pittsburgh Post-Gazette driver and member of Teamsters Local 211, I will not be granting interviews with the Post-Gazette until the strike is settled.

I understand first-hand the strain on the members of the Newspaper Guild of Pittsburgh and their families when negotiations are not conducted in good faith by their employer, as I was involved in the 1992 Post-Gazette/Press strike.

Journalists, drivers, mailers, and pressmen have been working without a contract since 2017 and have not received a raise in 16 years. This is unacceptable.”

Senator Fontana is Chair of the Senate Democratic Caucus and Chairman of the Sports & Exhibition Authority of Pittsburgh and Allegheny County.