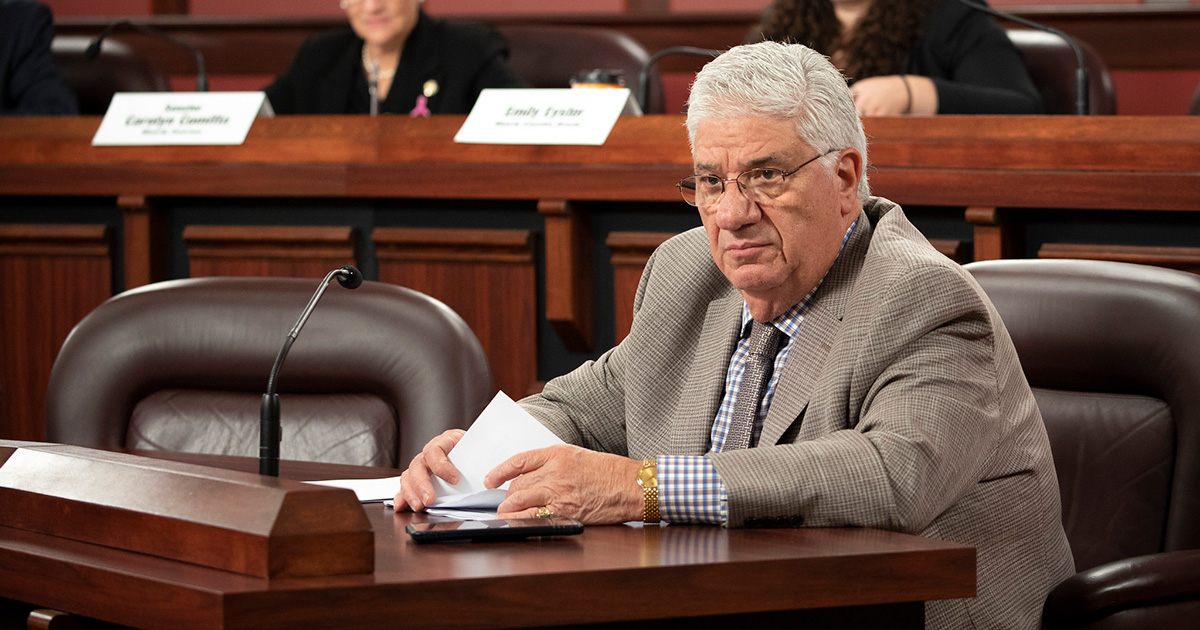 As a long-time advocate of justice for sexual abuse survivors, I am disappointed but not surprised that Republicans chose to prioritize their own legislative agenda instead of finally delivering justice to victims.

Once again, sexual abuse survivors are burdened with another tragedy orchestrated by the Republican Party amending the opportunity for justice into legislation that has little chance to become law. This is yet another sad day for victims.

Constitutional amendments must pass two consecutive legislative sessions before they can appear on a ballot for voters to consider. Last session, House Bill 14 passed without unrelated issues and Republicans had agreed to prioritize passing this constitutional amendment at the beginning of this session.