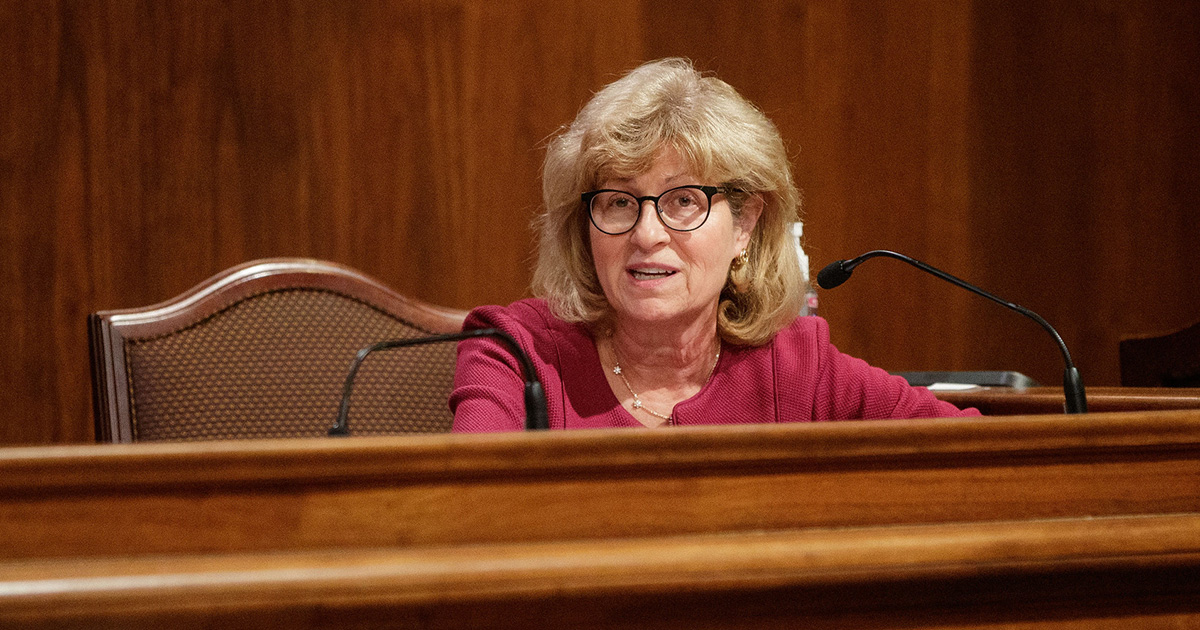 “While inclusion of a particular project in the capital budget itemization bill does not guarantee grant funding will be awarded, it allows us the opportunity to step up to the plate and compete for redevelopment and transportation capital assistance when the Governor opens up future grant application rounds,” Senator Schwank said. “However, I am pleased to report that my colleagues and I have been able to include a host of new and potentially transformative projects in Senate Bill 915. Local projects contained in this legislation include adding a second track line in Downtown Reading to facilitate the restoration of commuter rail service, funding to support revitalization of the neighborhoods near the 7th and Franklin Street station, and redevelopment assistance for the former Titus Station power plant site.”

“I have worked with local businesses, elected and community leaders to develop a list of projects in my district to include in the bill,” Schwank said. “Input from local leaders is an essential part of this process because they know best which initiatives can be game-changers in our community.”