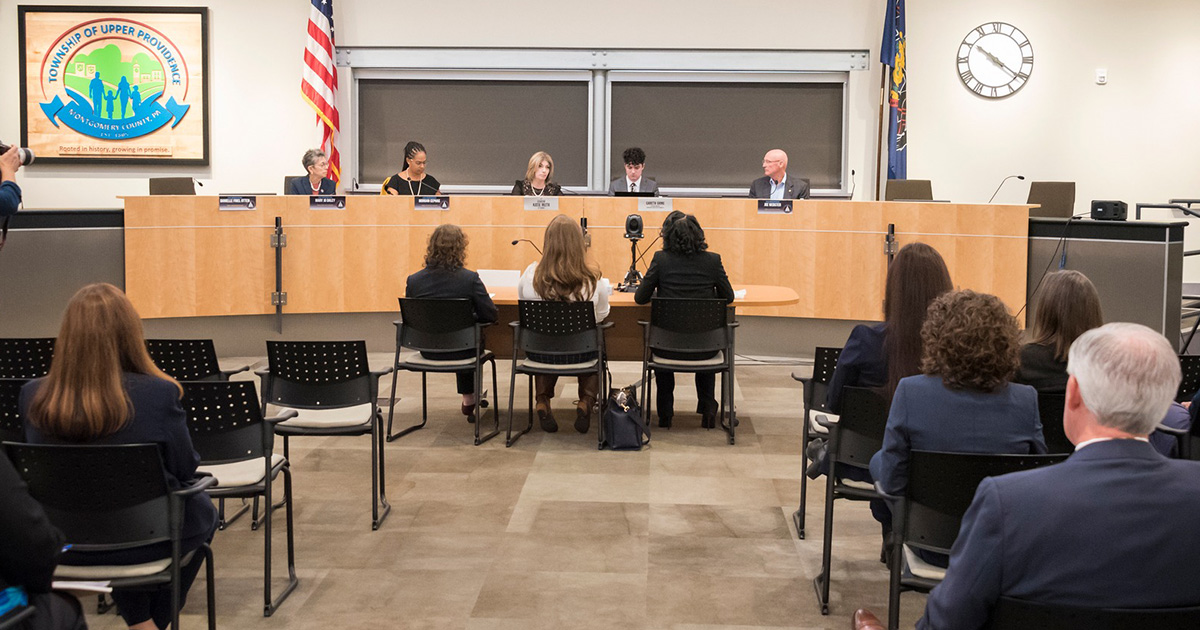 The hearing took place at the Upper Providence Township Building in Phoenixville and featured three panels of testimony from members of law enforcement, victim advocates, and survivors of sexual assault.

“If the elected officials are serious about empowering survivors, increasing transparency, making our communities safer and fighting for justice, we must establish, implement, and enforce the use of a statewide rape kit tracking system,” Muth said. “The issues we talked about today are personal ones – for me, for our testifiers, and for so many survivors across the Commonwealth. Harrisburg can do so much better for survivors of sexual assault – and I hope today’s hearing opens the eyes of the majority party in Harrisburg so we can move Senate Bill 860 and House Bill 1848 to establish a statewide rape kit tracking system.”

Senator Muth is the prime sponsor of Senate Bill 860 which would create a statewide rape kit tracking system to provide sexual assault survivors with access to timely information and status updates regarding evidence in their cases – such as where it is currently located, when it was submitted, and who to contact for help and more information.

House Democratic Leader Joanna McClinton introduced companion legislation, House Bill 1848, in the House. The bills would also develop an advisory committee made up of the Pennsylvania State Police, Pennsylvania Department of Health, Pennsylvania’s Office of Attorney General and other stakeholders to come up with best practices for creating and maintaining the tracking system.

“Victims in Pennsylvania deserve accountability and it is our job as lawmakers to help give it to them. A statewide rape kit tracking system will help survivors move towards justice in an effective and transparent way. More than 30 states have adopted or are in the process of implementing the rape kit tracking system, the time is now for Pennsylvania; time to step forward,” Rep. Cephas added. “I am thankful to Leader Joanna McClinton, for her fierce determination to guide our efforts in the direction of fairness and compassion for victims across the Commonwealth.”

Both Senate Bill 860 and House Bill 1848 are currently in the House and Senate Judiciary committees.

“We know this legislation will enable Pennsylvania to continue making important strides in expanding the rights, options, and safety of sexual assault victims. It will also enable Pennsylvania to prevent and address any backlogs in evidence, which can open pathways for justice and accountability while also enhancing the safety of the Commonwealth’s communities,” Donna Greco, Policy Director, Pennsylvania Coalition Against Rape, testified. “A statewide tracking system is a national best practice and the next step for Pennsylvania. We commend Senator Muth and Leader McClinton for their leadership on this issue.”

In July 2022, Governor Wolf signed into law, House Bill 2032, now Act 70 of 2022, which directs the Pennsylvania State Police to identify the specific resources that are needed to establish a statewide tracking system and to produce a report of their findings to the legislature within 12 months.

All submitted testimony from the policy hearing and the full video is available at SenatorMuth.com/Policy