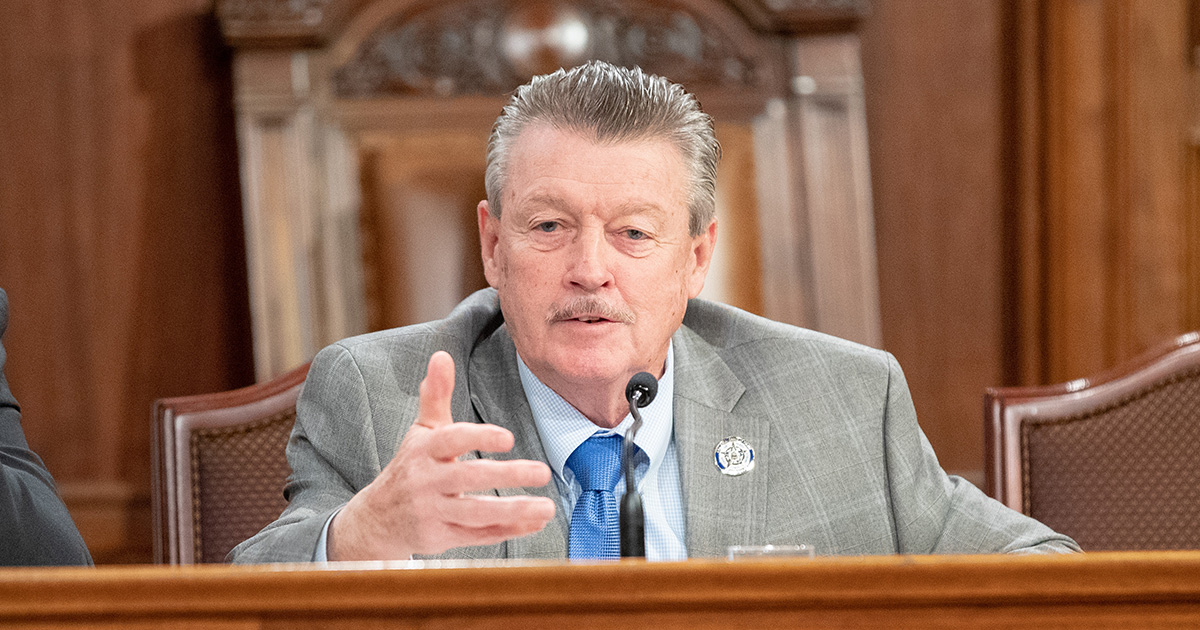 “While we have been confident for some time that Senator Jim Brewster would be returning to the Pennsylvania Senate, the official certification comes as a relief and we congratulate him on the win,” said Senator Costa. “He has admirably served his constituents in the legislature and in the district, and we are certain that level of service will continue in this coming term.”

The official certification from the Department of State shows that Senator Brewster won with 66,261 votes, over his opponent’s 66,192 votes.

Jim Brewster was elected to the State Senate in 2010 to represent the 45th Senatorial District in parts of Allegheny and Westmoreland counties. He became a McKeesport City Councilman in 1995, and served as council president for seven years prior to being elected mayor in 2004.

Senator Brewster has served as chairman of the Senate Law & Justice Committee and the Game and Fisheries Committee. He is Vice Chair of the Legislative Budget and Finance Committee. He also serves as a member on the Senate Banking and Insurance, Education, and the Transportation Committees.

He is a graduate of California University of Pennsylvania with a degree in education. He is married to the former Linda Leah. They have three daughters and seven grandchildren.