NYC’s primary should inspire Philly to change our votes | Opinion 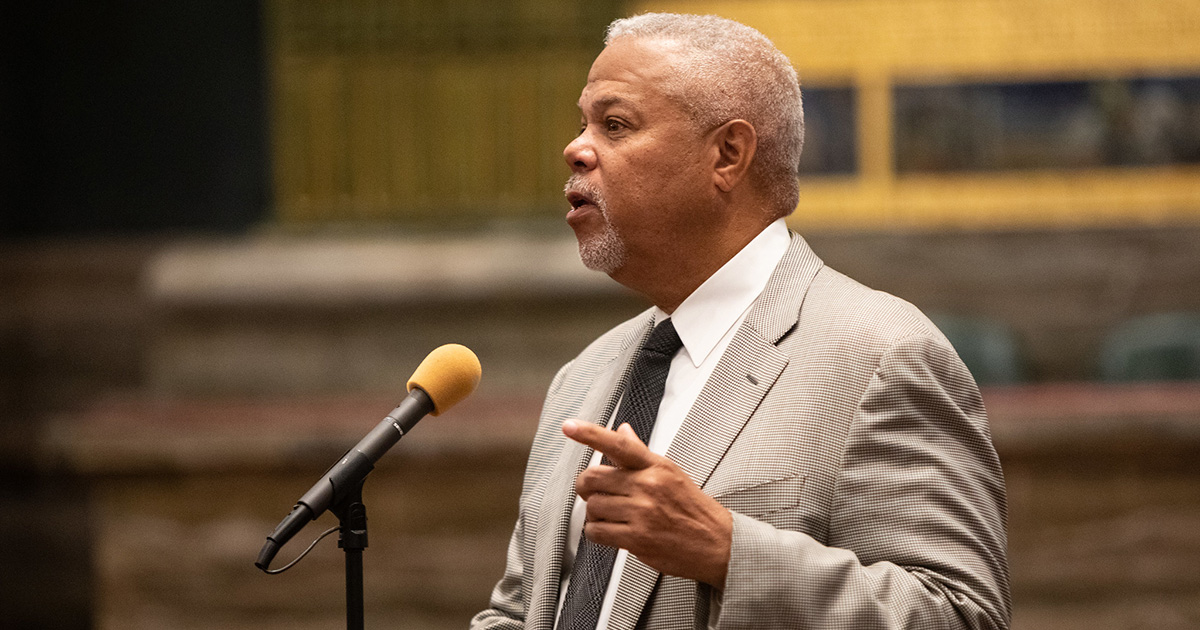 New York City has become the first major American city to complete a primary election through ranked choice voting. This alone is a historic win for the Black, brown and marginalized people of New York City. The candidates who received 50% of the vote in this primary now go on to become the Democratic and Republican nominees for Mayor of New York City.

Ranked choice voting gave the voters who don’t see themselves represented in leadership the opportunity to not just settle for one candidate, but to give their input on them all. This race has given the people of New York the opportunity to choose their top 5 candidates out of 13 as their choices to represent the people and communities in their city.

The current electoral process here in Pennsylvania, and in most places in America, does not inspire confidence for voters, especially voters of color. These voters often do not feel represented by their candidates. Too often, voters are left to wonder how someone can be deeply unpopular or ineffective, but still end up winning elections.

Ranked choice voting gives people a say in who will represent them, even if their top choice does not end up winning. By ranking their candidates, voting goes from an all or nothing choice, to an opportunity for people to have a say in who represents them and the needs of their community.

To this day, there are still many in this country who continue to infringe upon the rights of all Americans — Black and brown Americans especially — to vote. This is demoralizing to say the least. It does nothing to encourage people to show up to the polls and exercise their constitutional right to vote in this representative democracy.

I have introduced Senate Bill 59 in the Pennsylvania State Senate to permit municipalities to conduct nonpartisan, ranked-choice elections for all local offices. I believe that every citizen of this commonwealth should be franchised at every level of elections. That starts with determining who will best represent them right in their communities.

The people that I represent as state senator in Philadelphia and Delaware Counties would be some of the greatest beneficiaries of ranked choice voting. It is not that we don’t know the problems that are facing our communities with gun violence, systemic underfunding of our schools and facilities, and the clear need for aggressive infrastructure funding. But we need representative democracy at all levels of government to make the solutions to these problems a reality. To achieve that representation, we must have a voting system that people can believe in.

I am inspired by yesterday’s election in New York City, and I want the power of ranked choice voting for Pennsylvania, too.