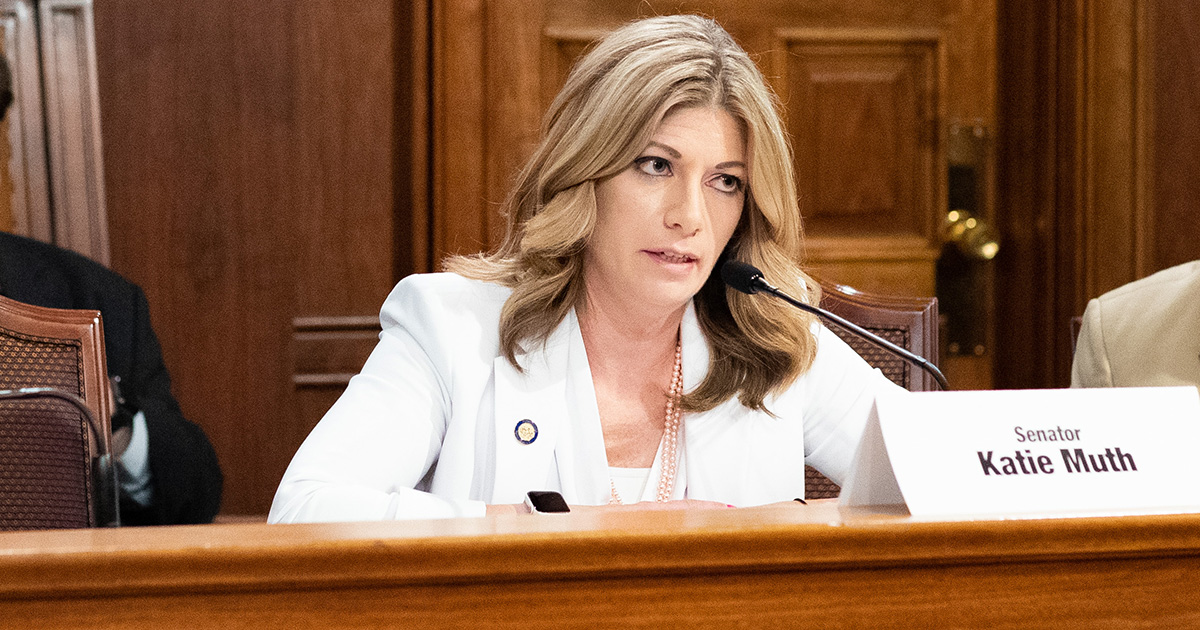 Harrisburg, PA − August 13, 2020 − In the wake of a scathing Grand Jury report on the public health and environmental harms of fracking in Pennsylvania, state Rep. Sara Innamorato, D-Allegheny and Senator Katie Muth. D- Berks, Chester, Montgomery counties, have announced that they are preparing to introduce legislation to protect public health by closing a 30-year-old loophole in state laws governing the disposal of toxic drilling waste.

“I’ve visited the communities that have been negatively impacted by fracking in Pennsylvania and visited the households of families who have lost their land value, their homes, and their family’s health,” Innamorato said. “Drillers have been given carte blanche; the industry extracts profits from our natural resources but leaves communities footing the bill and grappling with the serious health and environmental consequences of their actions.”

Despite the fact that drilling waste contains proprietary chemical additives, hydrocarbons, heavy metals, radionuclides and salts that can be toxic to humans and the environment, companies have been able to take advantage of loopholes in the state’s Solid Waste Management Act and Title 58, which exclude oil and gas companies from the requirement to thoroughly test or treat waste prior to disposal in municipal landfills or wastewater treatment facilities.

This testing failure means that toxic and radioactive material present in drilling waste ends up in public water systems and that workers hauling the waste could be exposed to radioactive elements. Recently, researchers discovered accumulations of radium up to 650 times higher in river sediments where treated conventional oil and gas wastewater was discharged than levels detected at sampling locations directly upstream.

“The Pennsylvania Constitution clearly states that ‘the people have a right to clean air [and] pure water’,” said Senator Muth. “How can we guarantee that residents have clean and pure water if it isn’t being tested, and if toxic drilling waste can be disposed so carelessly? The legislation I am introducing in the Senate to mirror Rep. Innamorato’s bill in the House will close this loophole and restore Pennsylvanians’ constitutional rights.”

The legislation proposed by Innamorato in the House & Muth in the Senate would:

“Too often in our history, our legislators have allowed special carve outs for the fossil fuel industry that puts short-term corporate profit over the long-term resiliency and self-governance of our communities,” Innamorato said. “I encourage my fellow lawmakers to support my legislation – and to support families and communities across Pennsylvania whose financial future and physical health has been jeopardized by this industry.”