Honor the life and legacy of Dr. Martin Luther King Jr. by participating in the National Day of Service on January 16th. Local acts of service honor Dr. King’s vision for equitable communities and an all-inclusive spirit of sisterhood and brotherhood. 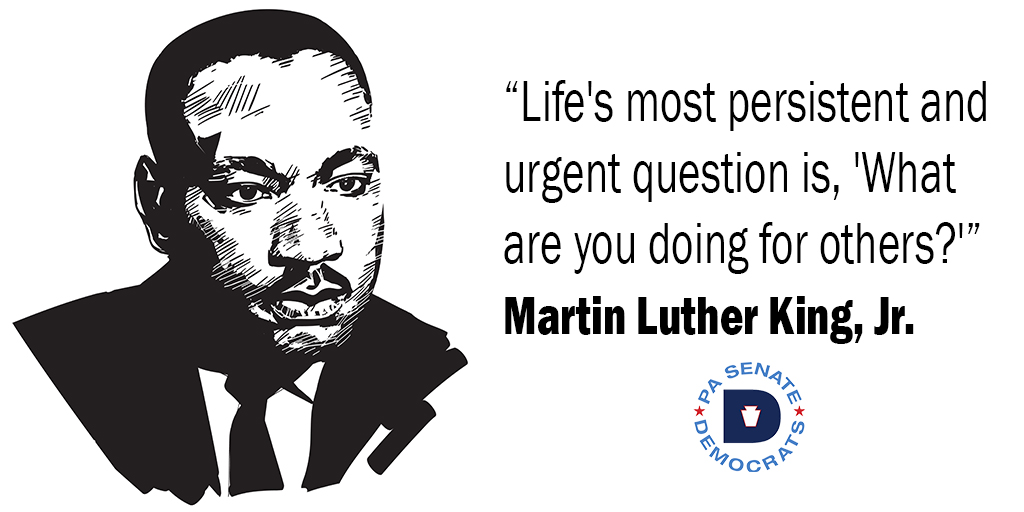 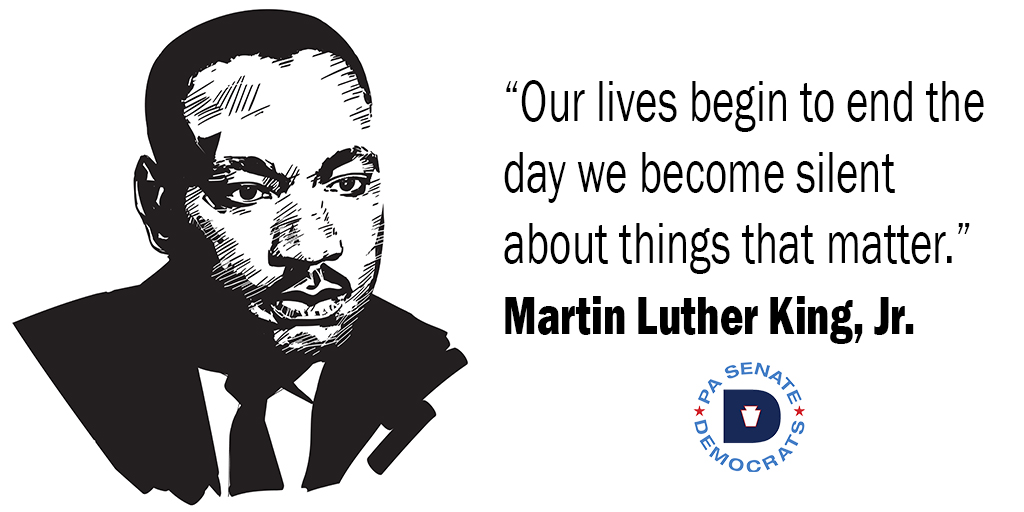 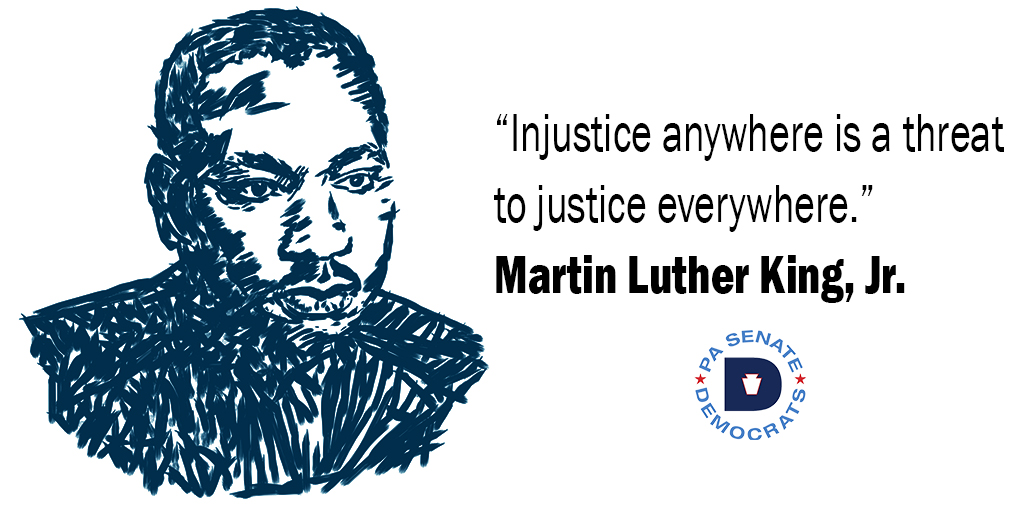 A Legacy of Prioritizing Peace and Humanity

As we celebrate the life, legacy, and vision of Dr. King in January, we’re reminded we can all play a part in building a peaceful, just world. Every level of community and government can drive change.

As we saw in the past couple of years with the emergence of COVID-19, our world can change in an instant. We must always remember the greatest gift we have on this earth is each other. Dr. King dreamed of a world where equality, equity and human decency reigned supreme. If we prioritize people and the earth that sustains us, everyone can have a role in making this dream a reality.

Learn more about the teachings of Martin Luther King Jr. from the King Center, a resource center and community institution established in 1968 by Mrs. Coretta Scott King, and now led by Dr. Bernice A. King, Dr. King’s daughter.

Want to get involved?

Click the heart to find volunteer opportunities in your community. We encourage everyone to participate in this National Day of Service to help our fellow neighbors and contribute to Dr. King’s mission to build love and trust instead of fear and hate.

The Fight Continues for Voting Rights

On August 6, 1965, the Voting Rights Act of 1965 was signed into law. The law abolished literacy tests and poll taxes designed to disenfranchise African American voters and gave the federal government the authority to take over voter registration in counties with a pattern of persistent discrimination.

The law was signed months after Martin Luther King, Jr. launched a voter registration campaign based in Selma, Alabama, with the aim of pressuring Congress to pass such a law. On Sunday, March 7, 1965, in response to violence the campaign had experienced, protestors and voting rights activists tried to march from Selma to Montgomery, Alabama. On this day now referred to as Bloody Sunday, a group of about 600 people, including activist and eventual Congressman John Lewis, were met with deadly violence as they tried to march. The violence was broadcast on national television and sparked outrage.

On March 25, 1965, Dr. King joined thousands of non-violent protestors and voting rights activists to complete the 54-mile march from Selma to Montgomery.

Dr. King called the passage of the Voting Rights Act of 1965 “a great step forward in removing all of the remaining obstacles to the right to vote,” and continued to work to “rid the American body politic of racism.”

Today, the fight for voter protection and sustained voting rights continues. In Pennsylvania, state Senate Democrats continue to defend voting rights and the senseless undermining of our commonwealth’s democratic process. We fight in honor of Dr. King and all leaders, protestors, and advocates who put so much on the line to contribute to our democracy and equality in our voting system.

Learn more about our work for voting freedom here.

Dr. King believed that to truly reach a point of fair and equal civil rights more must be done to eradicate poverty and economic insecurity. For us to fully realize the legacy of Dr. King, we need to create and implement policy that can better provide access to economic security for all.

The Pennsylvania Senate Democratic Caucus will continue to focus on priorities that serve the needs of our constituents.