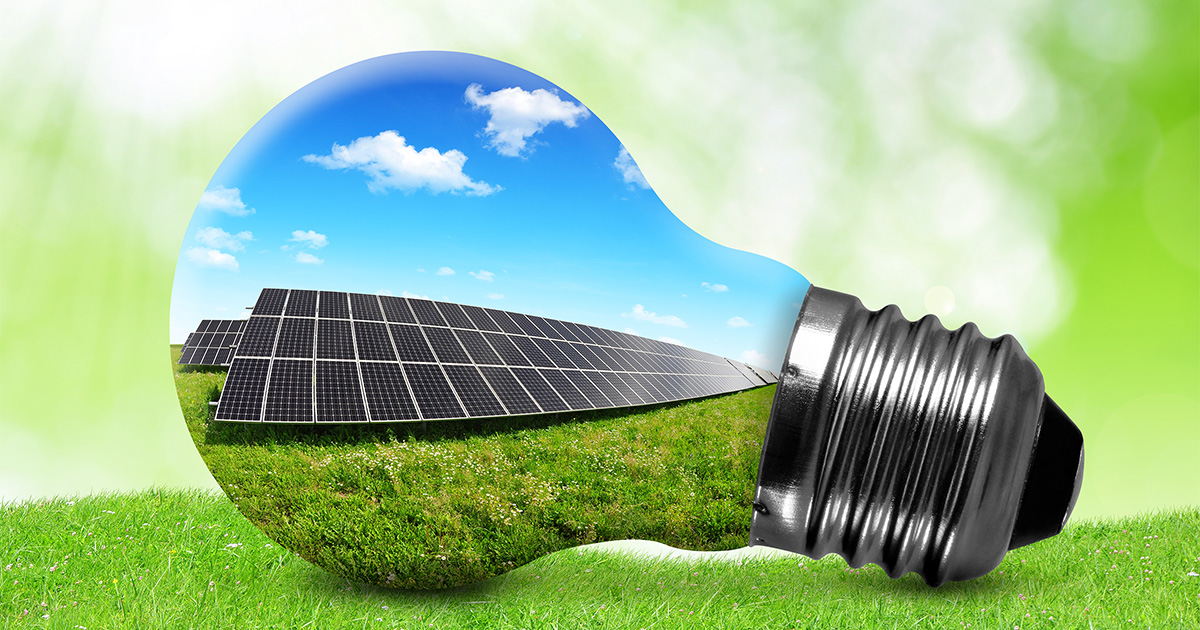 Harrisburg, Pa − October 22, 2019 − A bipartisan, bicameral group of legislators along with advocates and utility providers came together in Harrisburg today to announce plans for a local solar program.

“In my district, I have seen a huge spike in folks interested in reducing their carbon footprint and making their homes more energy efficient, but sometimes – cost gets in their way,” said Senate Democratic Leader Jay Costa, Jr. “It is great to work on an issue collaboratively with the opposite party and chamber, as well as the utility sector and environmental advocates. That’s the kind of support that the PA Local Solar Program has.”

The proposed program, PA Local Solar, would allow electric utilities in Pennsylvania to establish subscriber programs, by which electric customers could elect to purchase 100% localized solar energy, rather than the traditional grid mix. PA Local Solar provides citizens and businesses with the choice to participate in an off-site solar program, but does not mandate participation, nor require any state funding.

Represenative Lori Mizgorski has a companion bill in the House.

“I am excited to introduce House Bill 1970, which expands access to solar power in Pennsylvania,” said Mizgorski. “Solar energy is the cleanest and most abundant renewable energy source available but is limited to the traditional grid mix. My legislation eliminates barriers and provides all customers with the opportunity to purchase solar energy from local solar projects, located right here in Pennsylvania. By providing all customers with the opportunity to choose solar power, we expand the reach of renewable energy into all communities.”

“Duquesne Light is proud to support the PA Local Solar Program, which will provide our customers with the option to choose 100% localized renewable energy, even if they do not have access to rooftop solar,” said Steve Malnight, Duquesne Light Company President and CEO. “The program will allow us to better serve the growing number of customers who want solar energy and expand the reach of renewable energy in the Greater Pittsburgh area.”