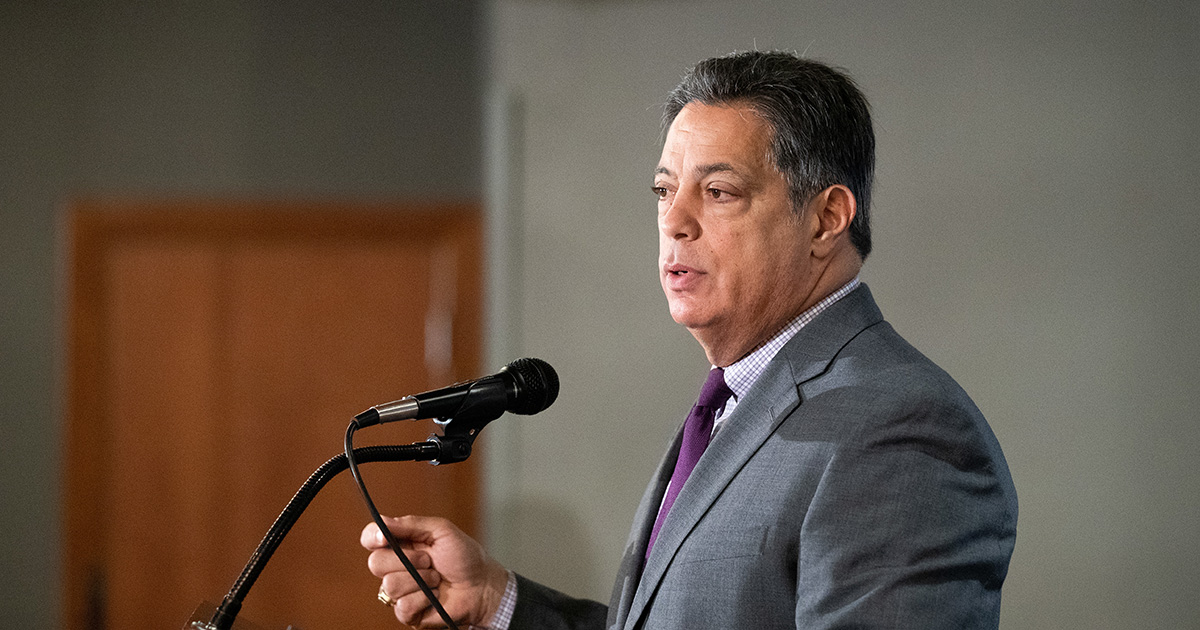 “If Senate Republicans want to entertain conspiracy theories from Rudy Giuliani and rally with defeated presidential candidate Donald Trump, they should do so on their own time and dime – not the taxpayers’,” said Senate Democratic Leader Costa. “By their own admission[1], they are coordinating with Trump’s campaign to steal this election away from the voters who decisively chose Joe Biden.

“Our process was secure and our count is accurate: a count that was certified this week, making today’s hearing even more inappropriate,” Senator Costa continued.

“It is a bold display of hypocrisy, the Senator who is hosting today’s hearing in Gettysburg himself was on the ballot in November. If he has concerns about the legitimacy of our process, I would hope that he would rescind his own claims of victory.

“For this democracy to survive, we must have a peaceful transition of power after a fair election. We’ve had a fair election and now it’s time for the transition. Thankfully, it is only a small group of leaders that refuse to accept the results of our election: Donald Trump, Vladimir Putin, and the Pennsylvania Senate Republicans.

“Joe Biden will be sworn in as our next president despite today’s circus in Gettysburg, but it is a shameful use of taxpayer resources and an insult to centuries of democracy in this country.”

[1] ‘I’ve been told in no uncertain terms by the state party and by our leaders that they are coordinating with the Trump campaign and so far PA has done everything that the Trump campaign has asked them to do.” – PA Senator Mike Regan (R-Cumberland, York) https://twitter.com/pennslinger/status/1325604097316302848