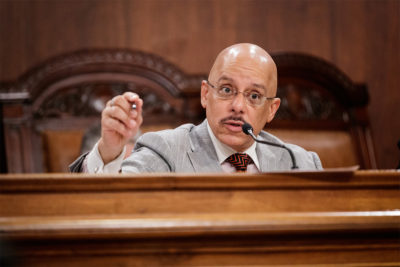 Hughes cited a report by the Center for Investigative Reporting which examined 31 million mortgage records from across the country. Philadelphia was one of the largest problem areas cited in the report.

During the questioning, Hughes asserted that if any state money was being put into funding institutions that engage in redlining or other discriminatory practices, the state must remove their money from these institutions immediately.

“Philadelphia has an incredibly high poverty rate, and it is no wonder that people of color continue to be victims of poverty when home ownership, one of the best ways to increase personal wealth, is continuously denied to African Americans and Latinos.”

Torsella assured Hughes that he shared his concern and frustration about these unacceptable practices and their adverse effects. He said that the Treasury Department does not have authority over banking institutions who would handle mortgages. The treasurer said that of the two banks named in the report, Treasury has minor interaction with one and has completely severed ties with and no longer has a relationship with the other. 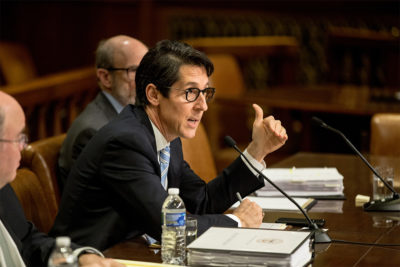 Hughes said he wants a fair process to evaluate the claims in this report. He said if any part of the report was true, then those in positions of authority with oversight will be held responsible.

Torsella also made it a point that he will be, “bringing this issue up on behalf of the people of Pennsylvania”.

Hughes said that he will raise this issue again in the budget hearing tomorrow, Feb. 21, with the Attorney General. 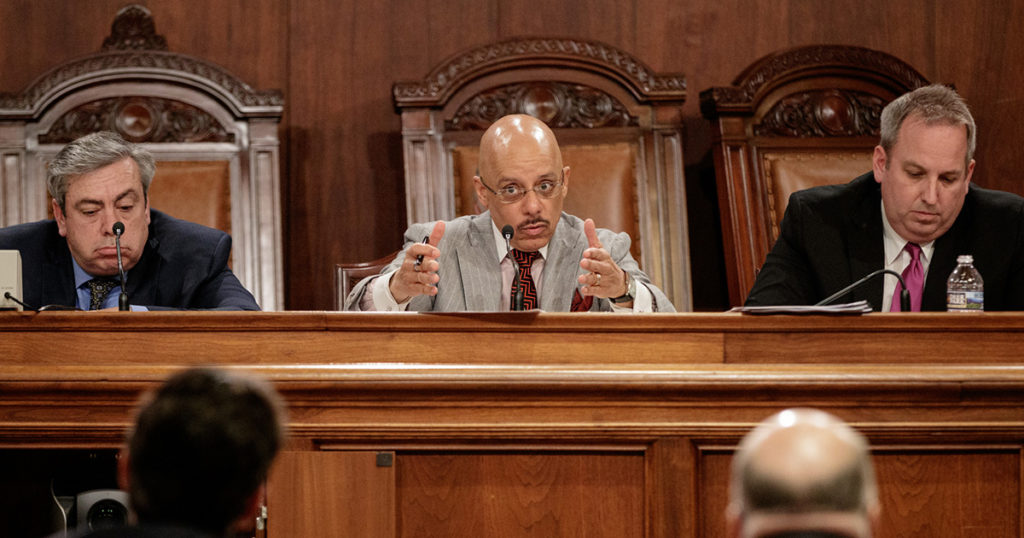