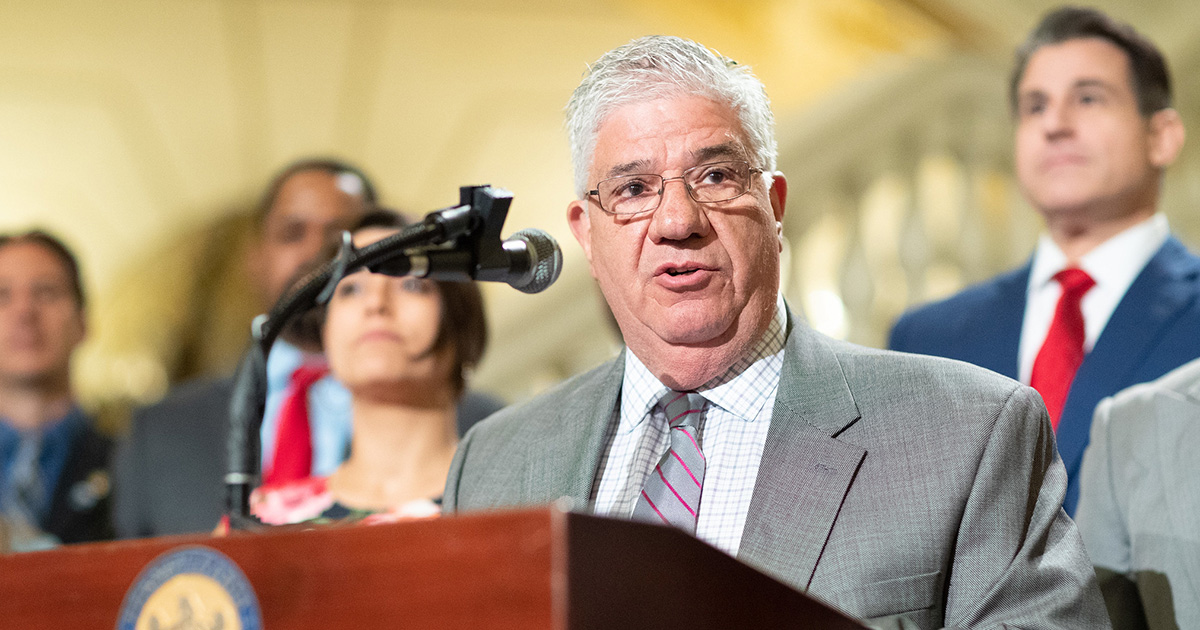 “This budget plan would hold the line on taxes while stoking investment in education, job training and business expansion. I was particularly pleased that the governor voiced his support for several of my legislative initiatives.

For example, the governor is seeking more dollars for public school funding, early education programs and grant support for college students. I have authored a plan to require full-day kindergarten programs in the Commonwealth for the last several sessions and am pleased the Governor made the plan part of his proposal.

As Vice Chair of the Pennsylvania Higher Education Assistance Agency (PHEAA) board, I applaud the governor for his proposed $29 million hike for college grant and loan funding. The 9.33 percent state funding hike would be the second largest in the past 20 years. Coupled with an additional $30 million in PHEAA reserve dollars, this extra $59 million would pump up the maximum grant award from $4,123 to $4,700.

I am also encouraged by the governor’s determination to stem the rising tide of gun violence. Along with calling for universal background checks, a ban on so-called ‘ghost guns’ (firearms without serial numbers) and safer gun storage, the governor said he supports my ‘red flag’ bill (Senate Bill 293) that would empower loved ones and police officers to petition a county judge to temporarily take guns away from those who are a danger to themselves or others.

The governor is also pledging $1 billion to help eradicate dangerous levels of lead, asbestos and other contaminants from our state’s aging infrastructure. I have worked for years with state and Allegheny County officials to step up efforts to replace deteriorating lead pipes and paint from local homes and schools.

Finally, I commend the governor for his persistent call to raise the state’s minimum wage, which hasn’t been adjusted for inflation in over a decade. Even a small increase in the minimum wage would lift thousands of working people out of poverty, save taxpayers millions of dollars and stir greater economic activity. We need to get that done this year.”