Governor Wolf Exercised His Constitutional Powers to Save Lives 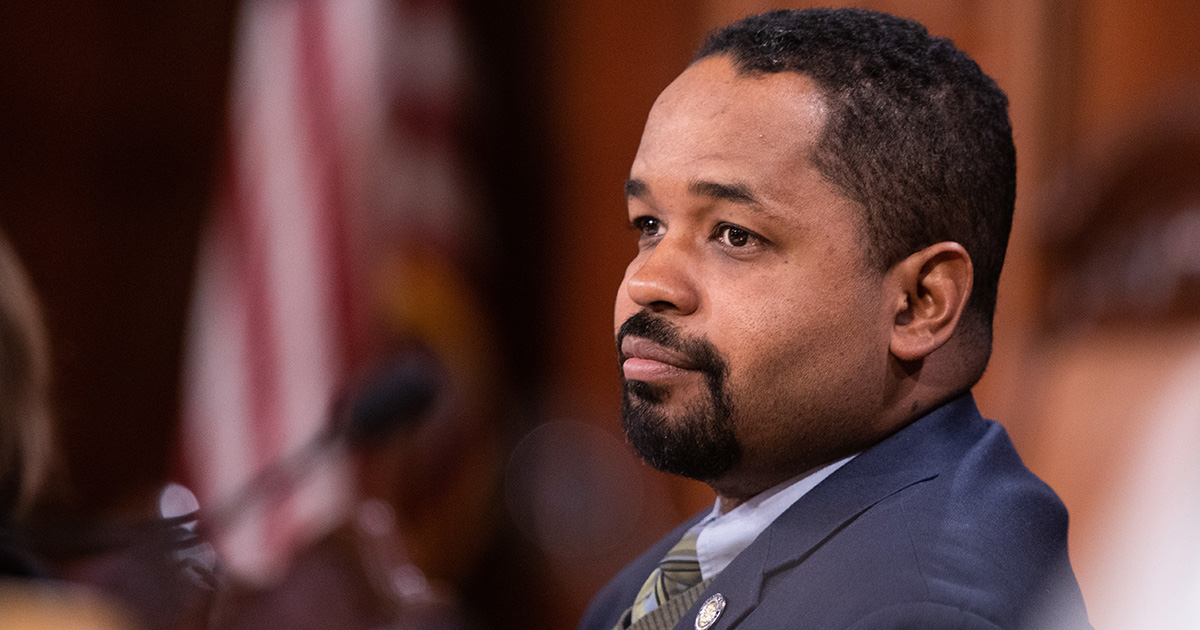 On Tuesday Pennsylvanians will have the opportunity to select ballot measures, two of which fundamentally alter the Governor’s executive powers and ability to respond to emergencies.

In March 2020, Governor Wolf signed a COVID-19 Disaster Declaration to provide increased support for the state’s response to the coronavirus pandemic. In broad terms the declaration was a swift and surgical response to the looming threat of COVID-19. The governor prioritized public health and safety by giving emergency managers and state leaders flexibility and funds to address the pandemic. The declaration gave the Pennsylvania Emergency Management Agency (PEMA) purview over all statewide emergency operations. Commonwealth departments and agencies were able to utilize available resources and personnel to mitigate the damage to government and social support systems.

Supply chain procurement was expedited for state agencies. Waivers and extensions were issued to provide for Pennsylvanians and businesses, including the ability to waive the one-week waiting period to receive unemployment compensation and to provide relief from charges for employers.

The declaration allocated much needed funds to PEMA to use for virus mitigation and emergency management. It also allowed PEMA to mission assign the National Guard. This provided various types of support for long term care facilities, including providing direct patient care support, ancillary support and testing at community-based testing sites.

As a result of all these measures, individuals from across the Commonwealth were safer and Pennsylvania was lauded in the press for the governor’s COVID response. Adjusting to the realities of the pandemic was never going to be easy, pleasant, or flawless. Given the unprecedented health challenges of COVID-19, Governor Wolf took the necessary steps to save lives.

We all look forward to returning to a sense of normalcy. Economies can be rebuilt but nothing can reverse the permanence of death.  A failure to heed the recommendations from the CDC and Health Department would have exacerbated the pandemic leading to greater loss of life and overwhelming our health system. What good is an open business if everyone in a community is too sick or too afraid to patron that business.

We put in the time, work and came together as a state to handle COVID-19 in the most responsible and effective way possible. Now we’re on track to reopen and get back to the activities we’ve all missed with reassurance that we’ll keep moving in the right direction to mitigate this disease. Pennsylvania now ranks 5th among all 50 states for total vaccinations administered, a total of 9,381,098 vaccines administered.

At its core, the vote on these ballot questions should not be political. These questions are really asking if we as a Commonwealth want to make sure experts continue to have the authority and autonomy to do their job, in the best way possible. The Pennsylvania General Assembly is not known for finding consensus, even on measures polling shows Pennsylvanians broadly support. Raising the minimum wage, common-sense gun reform and ending the prohibition of cannabis are prime examples.  Hoping for more than 300 legislators to find common ground during a crisis is a recipe for disaster.

So, what does a “No” vote on the first two ballot questions really mean. On the first ballot question, voting “No” would mean the law would stay as is, with Pennsylvania’s Governor having the constitutional authority to end a disaster declaration unless the General Assembly decides to overturn the declaration with a two-thirds vote. On the second ballot question, a “No” vote would again mean the law stays as is. The governor will retain the authority to issue emergency declarations without a 21-day limitation. PEMA Director Randy Padfield has stressed that curtailing the governor’s executive powers during a crisis could have real, even tragic, consequences when it comes to responding to emergencies, especially in disasters that occur frequently in the Commonwealth like flooding.

On Tuesday, millions of Pennsylvanians will have the opportunity to make their voices heard and affirm that our Governor, PEMA and other state health leaders are capable and qualified to effectively respond to emergencies in this Commonwealth. Personally, I’ll be voting “No” on ballot questions 1 and 2 because I believe the Governor acted prudently within his constitutional authority, in the best interest of the citizens of our Commonwealth. The assertion by some that Governor Wolf has acted in a dictatorial fashion couldn’t be further from the truth.

Moreover, legislative quagmire is ill-suited for an emergency especially when the lives of Pennsylvanians are at risk. The bottom line is flexible disaster emergency declarations allow emergency officials to meet the needs of communities before, during and after an emergency. Governor Wolf exercised his constitutional powers to save lives.  The legislature’s inability to get the necessary votes to end his executive action should not result in a deconstruction of our democracy.