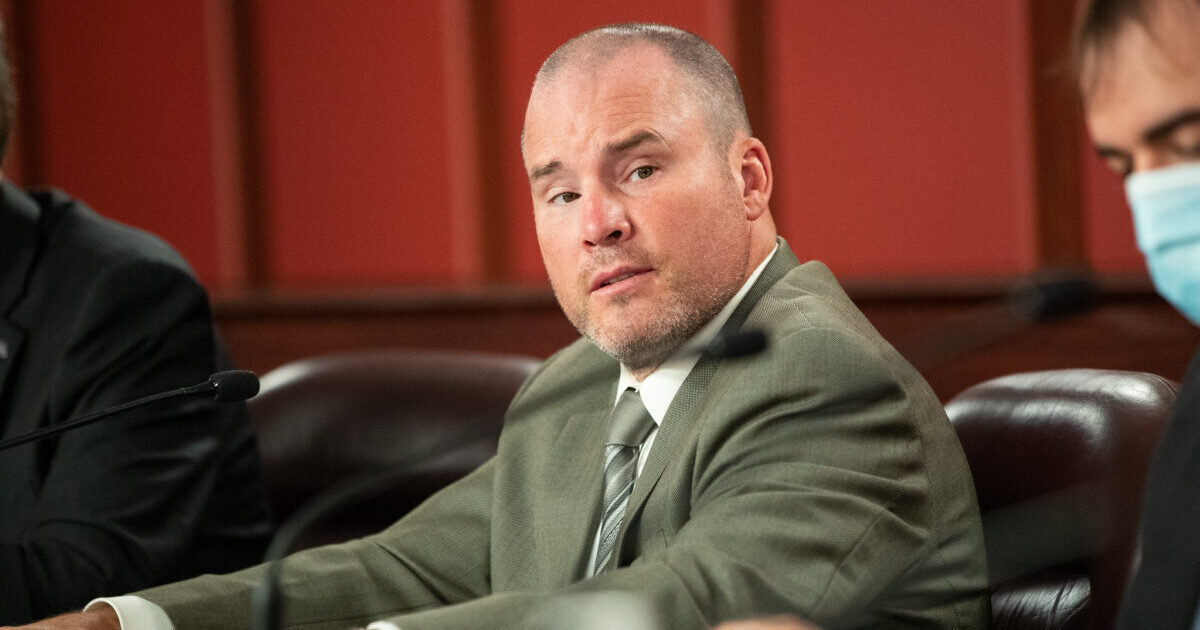 I must address the call for an investigation into the results of the 2020 Election made by Pennsylvania Senate Republicans. To be honest, folks, I had a hard time deciding if I should even write this. It’s frustrating to have to respond to claims so absurd. The Republicans are living in a fantasy world, and they want us to pay for their room and board. This is beneath us. It should be beneath them, too.

They claim that they are calling for this audit to “restore trust in our system,” while they are the ones actively trying to sow distrust. It’s like burning a house to the ground to restore trust in the fire department. They’re the ones destroying it! The amount of evidence the Republicans are clinging to is precisely zero – it simply does not exist. All of the facts clearly show that the election results were fair and valid. Over 50 courts across the country, independently of one another, have examined these claims and found them to be completely baseless. You may remember Rudy Giuliani leading the charge against the election results. You may also remember that, as a result, his legal license was suspended in his home state of New York. His claims were found to be so patently untrue that he is no longer allowed to practice law. Over a dozen Republican state senators won re-election in 2020, and not one of them questioned the integrity of those results. The exact same people who had no issue accepting the results of races they won are disingenuously crying foul at the outcomes of the races they lost. They are claiming that when they win, it’s fair, and when they lose, it’s rigged, ignoring the fact it’s all the same election, the same ballots, the same machines.

In my time as a boxer, there were fights I was certain I’d won only to be dealt a crushing and surprising decision. To accept a loss after preparing yourself for victory is no easy task, but it’s an essential lesson in humility and maturity. I believe that you learn more about yourself in defeat than in victory. We’re certainly learning a lot about the senators right now.  Instead of focusing on moving forward, helping their constituents bounce back and even thrive as our nation recovers from this pandemic, their attention is on some delusional version of the past. Our job as senators, fundamentally, is to help those we were elected to represent. The Republicans are clearly not concerned with actually helping anyone.

Let’s be blunt about their motives here. First, they’re trying to indulge our previous president in his attempt to undermine President Biden. This is unseemly, sure, but sadly it’s what we’ve come to expect. It’s the second motive, though, that could have real consequences should this audit proceed. Suddenly, there will be a precedent set where the results of every single election could be disputed or outright ignored by anybody who doesn’t like how the vote turned out. This, it should not need to be said, runs completely counter to the foundations and ideals upon which this country was founded.

So please, senators, come to your senses, accept reality, move on, and put an end to this farce. The rest of us are trying to have a democracy here.