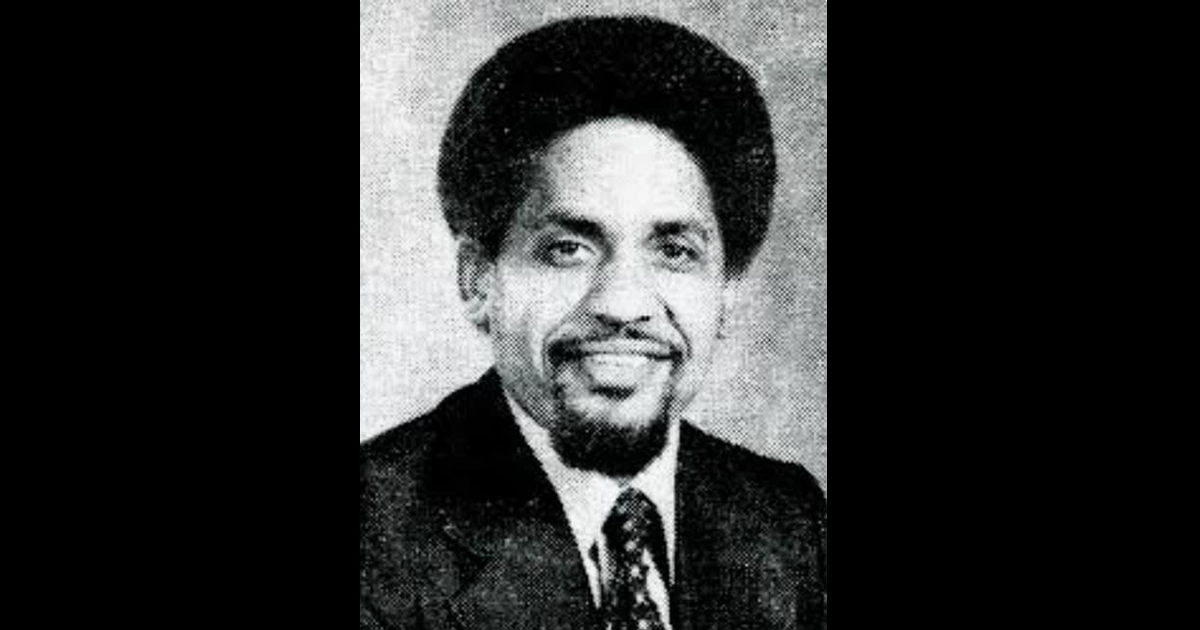 PHILADELPHIA, PA − November 28, 2022 – It is with solemnity that Senator Sharif Street announces the passing of former Pennsylvania state senator T. Milton Street Sr., who passed away today at 83 years old, surrounded by family. The family has submitted the following statement:

“It is with sadness that we announce the passing of former Senator T. Milton Street Sr., activist, legislator, and politician.  Senator Street, started from humble beginnings having attended Oakwood College and having worked as a youth leader in the Ebenezer SDA Church.  His unselfish efforts on behalf of the church led to his passion for the community and the people of the City of Philadelphia.  His untiring pursuit for economic equality led to his election as a State Representative and State Senator of the Commonwealth of Pennsylvania.  Senator T. Milton Street, Sr. made political power accessible to small businesses, people of color, the homeless, and working families that had long been deprived of housing and equal opportunities.

Former Senator Street, first, as a community activist, then as a state legislator fought to make Philadelphia a better place.  Motivated by unfair policies that created barriers for the poor in their pursuit of the American dream he worked to make a government that served the people in a more equitable and fair way.   He fought to break down barriers and visualized ways government could work for everyday folks by enacting change through policy regardless of political affiliation.  As a legislator his public policies were decades before their time.  He advocated for socio-economic causes including gaming, funding seniors through the lottery, and the legalization of cannabis as a method of providing public education.  He remained a steadfast fighter for the poor and dreamed of ending the violence which plagues our city.  The family and friends thank all who have supported Senator Street through the years and will continue to work to make Philadelphia a better place.”