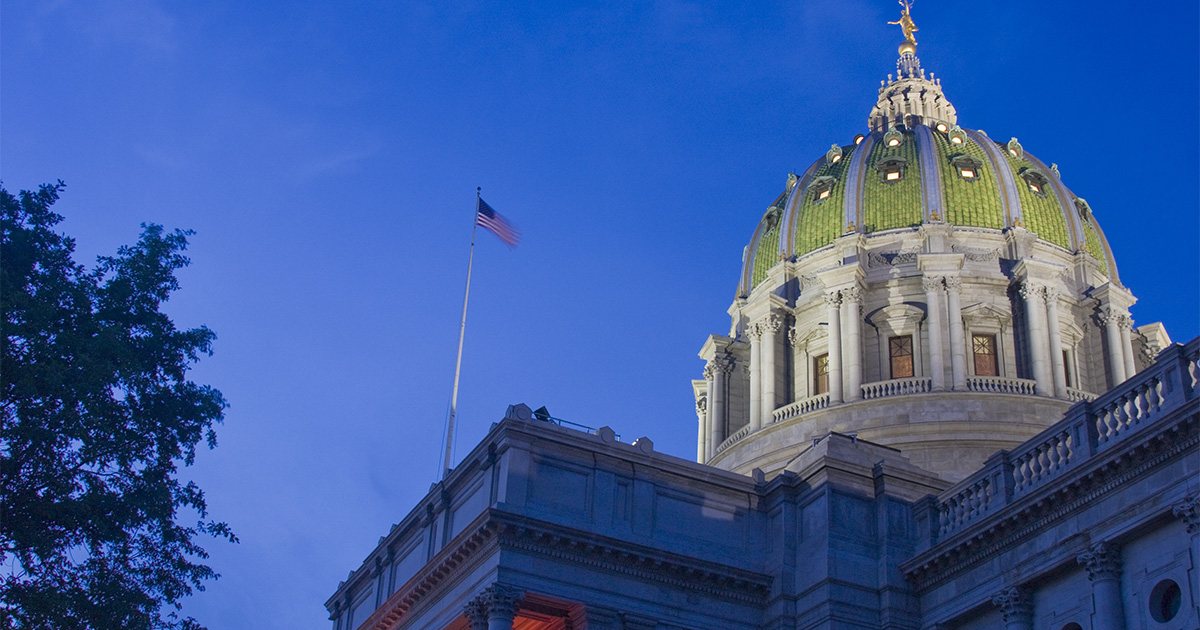 “Pittsburgh’s economy has benefitted tremendously by the growing film industry here and that growth has been fueled by the tax credit,” Fontana said. “We still lag behind some states in providing incentives but these changes will us keep up with changing audience preferences and evolving entertainment options.”

The program will now include a new category of “multifilm,” which would be eligible for tax credits that can be applied through one to four years of production on a single application.  The change was made with the hope of attracting more projects such as the Netflix’s “The Chair” and Archive 81,” which were filmed in the Pittsburgh region.

The movie and television industry’s interest in Pittsburgh has been on the upswing since the Academy Award-winning “Silence of the Lambs” was filmed in the region in 1989.

Fontana said the new changes to the credit are helpful, but a larger tax credit would mean more jobs and economic spinoff.

Pennsylvania’s Film Production Tax Credit Program, which started at a modest $5 million in 2007, has helped more than 500 productions, but had been capped at $70 million per year. Neighboring New York allows $420 million in credits, while Georgia leads with $533 million.

“Pennsylvania’s diverse landscape and architecture make ideal film locations from an aesthetic point of view, but our support for the industry and the billions in economic benefit it brings has muted our advantage,” Fontana said. “There is a backlog of projects that want to come here but are daunted by the cost.”