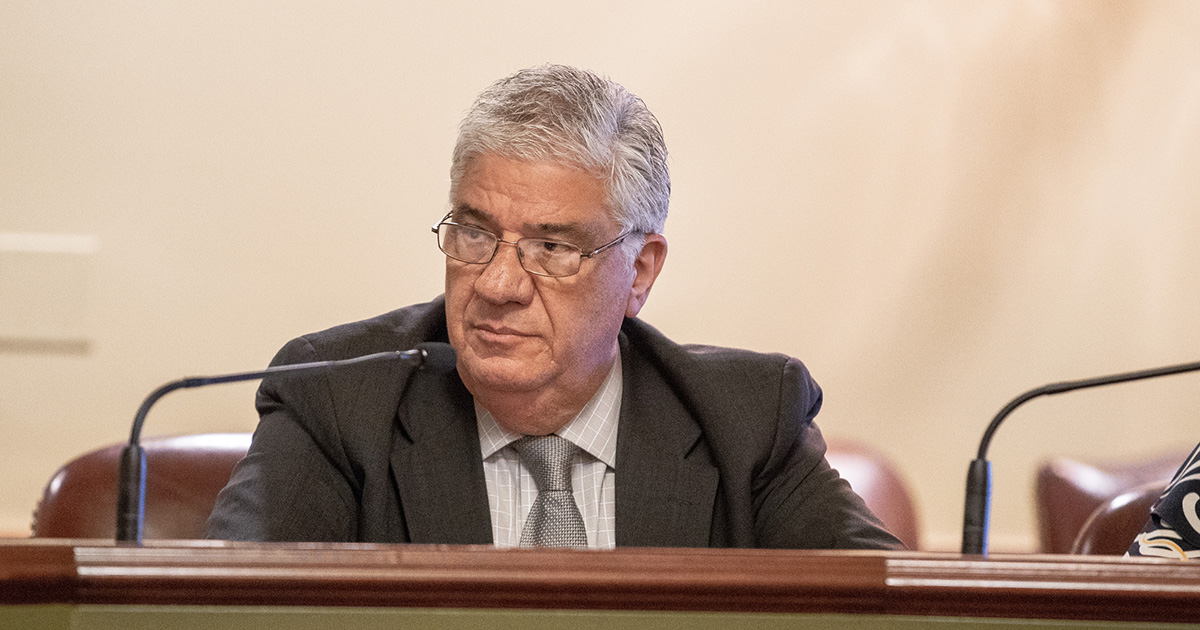 Pittsburgh, December 4, 2020 – Sen. Wayne Fontana (D-Allegheny) today said he will reintroduce a bill that would change Pennsylvania’s voting system so that elections are conducted entirely by mail.

“With the pandemic menacing the 2020 elections, I was pleased to see how many citizens chose to cast their vote using the safe and convenient mail-in option,” Fontana said.

The Allegheny County lawmaker said that more than 2.5 million Pennsylvanians voted by mail this year. They did so under a 2019 bipartisan law that gave citizens the option of voting by mail.  Fontana introduced his bill (Senate Bill 1129) in April that called for conducting all elections exclusively by mail. That measure died in the Republican-controlled Senate State Government Committee.

Fontana said he is reintroducing a version of the bill for the upcoming two-year 2021-22 legislative session. His legislation would require county election officials to mail ballots along with postage-free return envelopes to all registered voters weeks before the election. Citizens could mail in their ballot any time prior to election day.

In the past, voters could only vote by mail if they requested an absentee ballot in advance and provided an excuse that included illness, disability or a known absence from the municipality where they reside.

Fontana said his bill will again include provisions to allow elections officials to begin counting mail-in ballots up to seven days before election day. He said the change would avoid the kind of predicament that occurred in November when it took numerous days following the election to tabulate all of the mail-in votes.

“My proposal to establish a mail-only voting system would be more accommodating, convenient, safer and less expensive,” Fontana said.

Fontana said five other states already have mail-only voting systems. In those states, he said the laws were enacted with bipartisan support with very few problems.