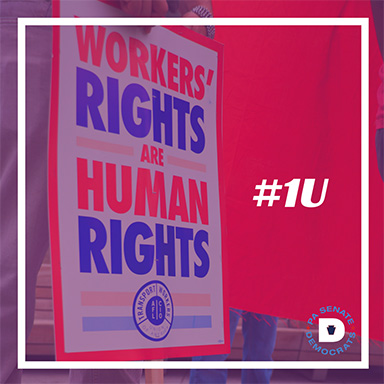 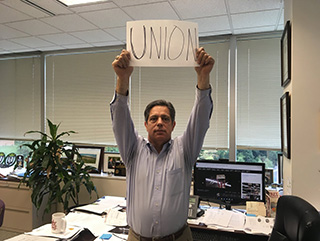 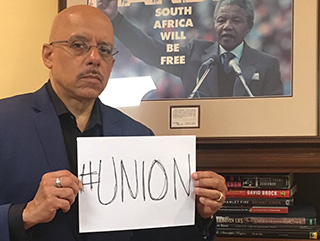 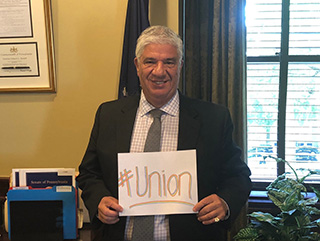 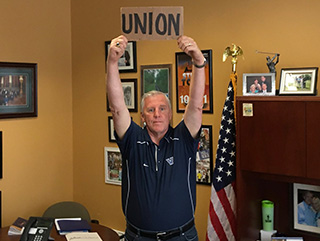 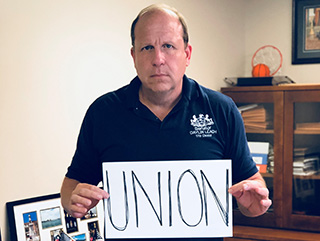 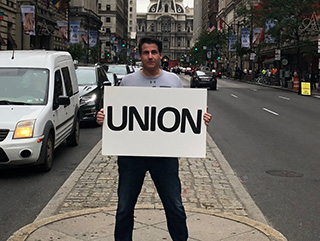 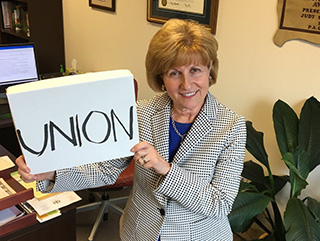 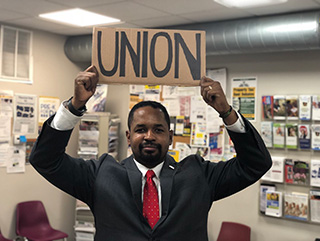 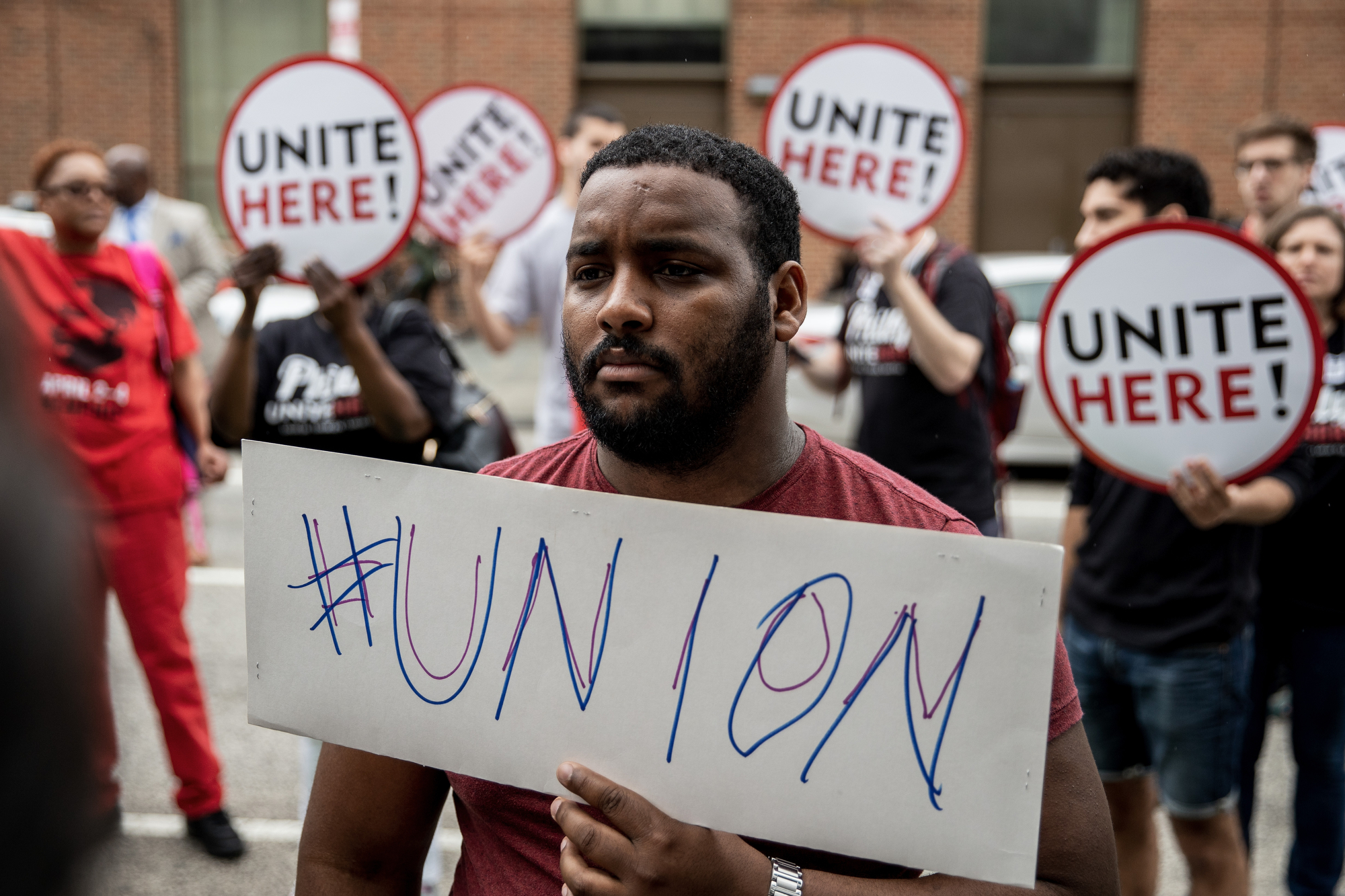 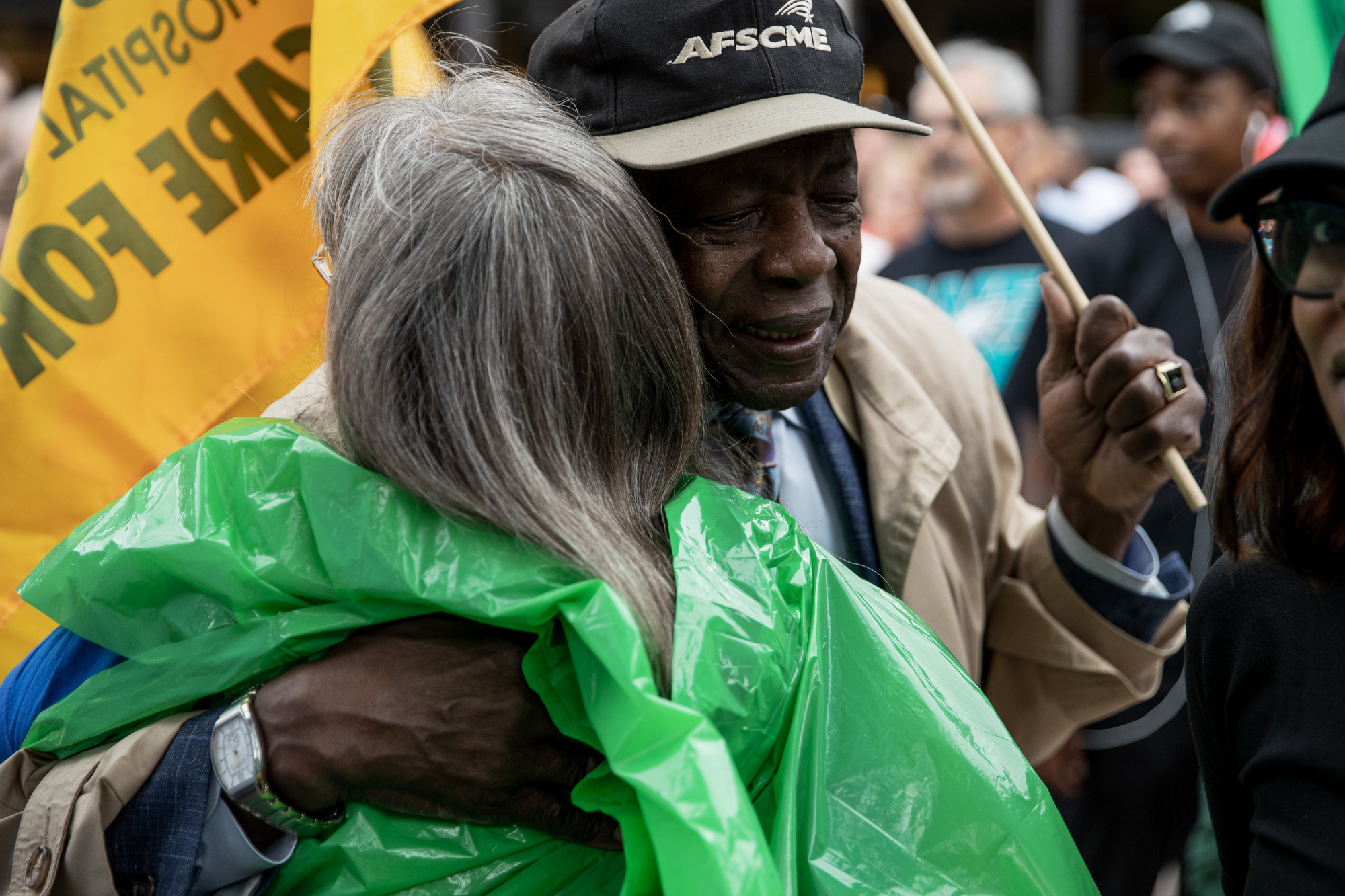 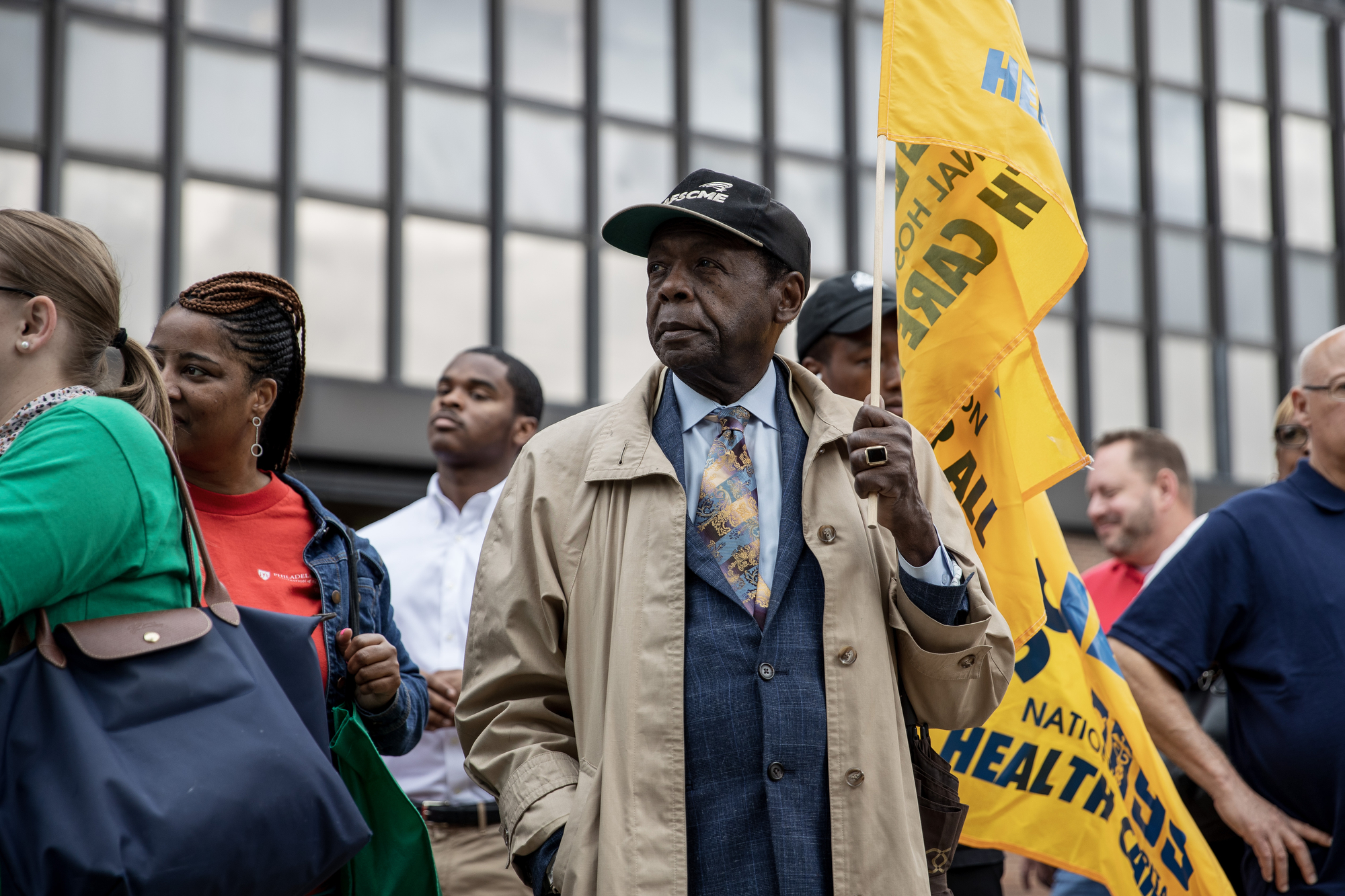 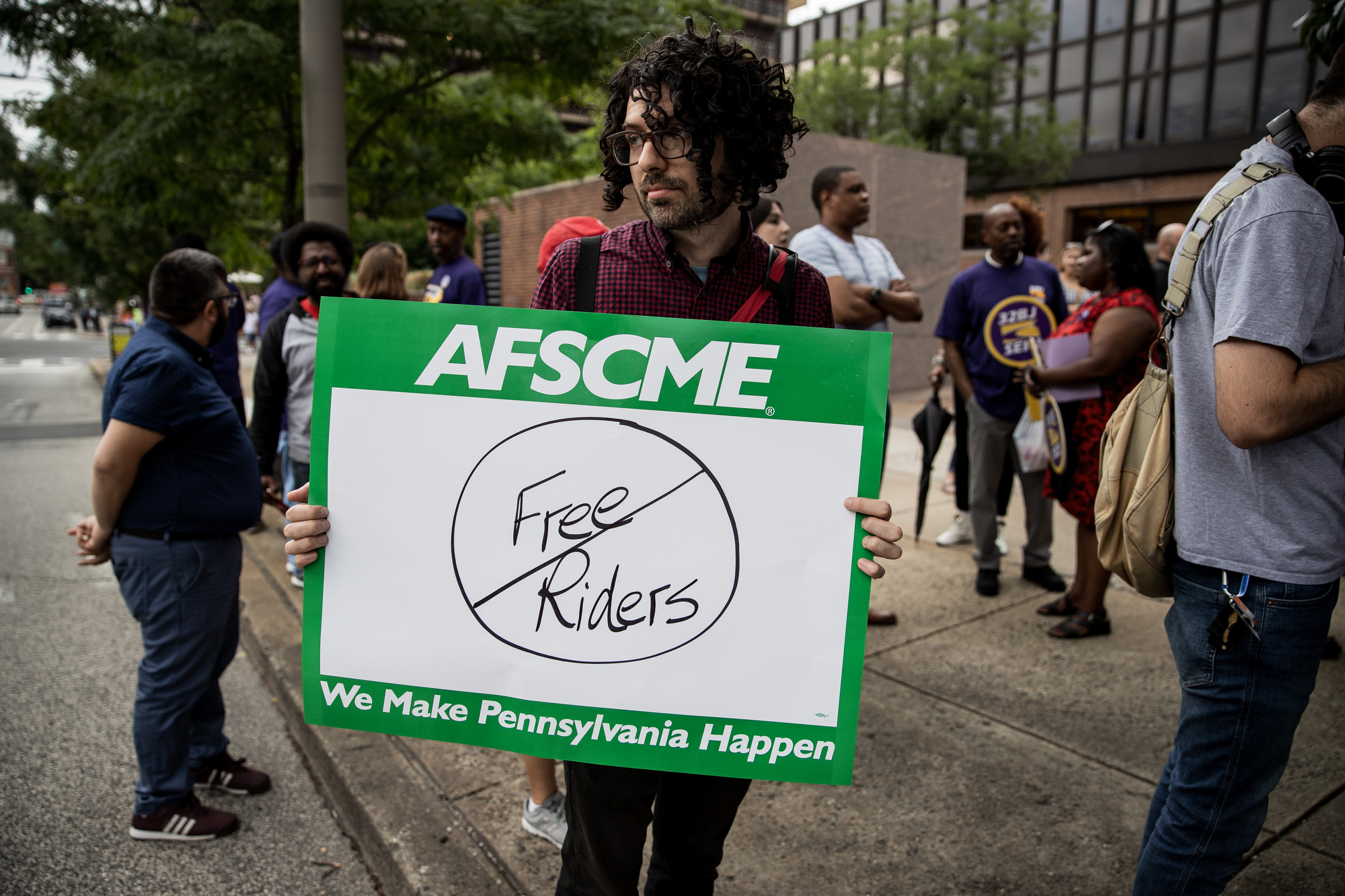 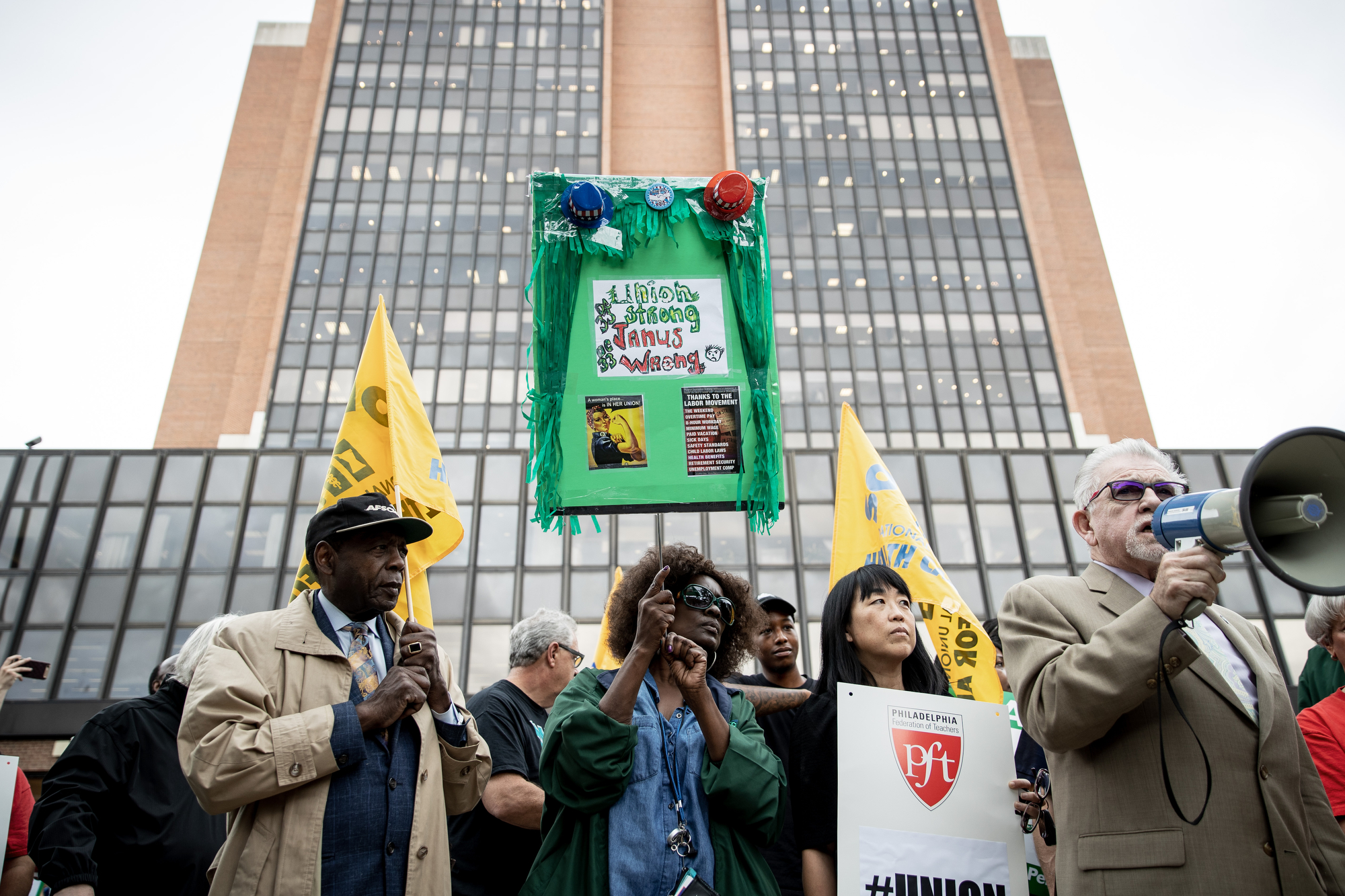 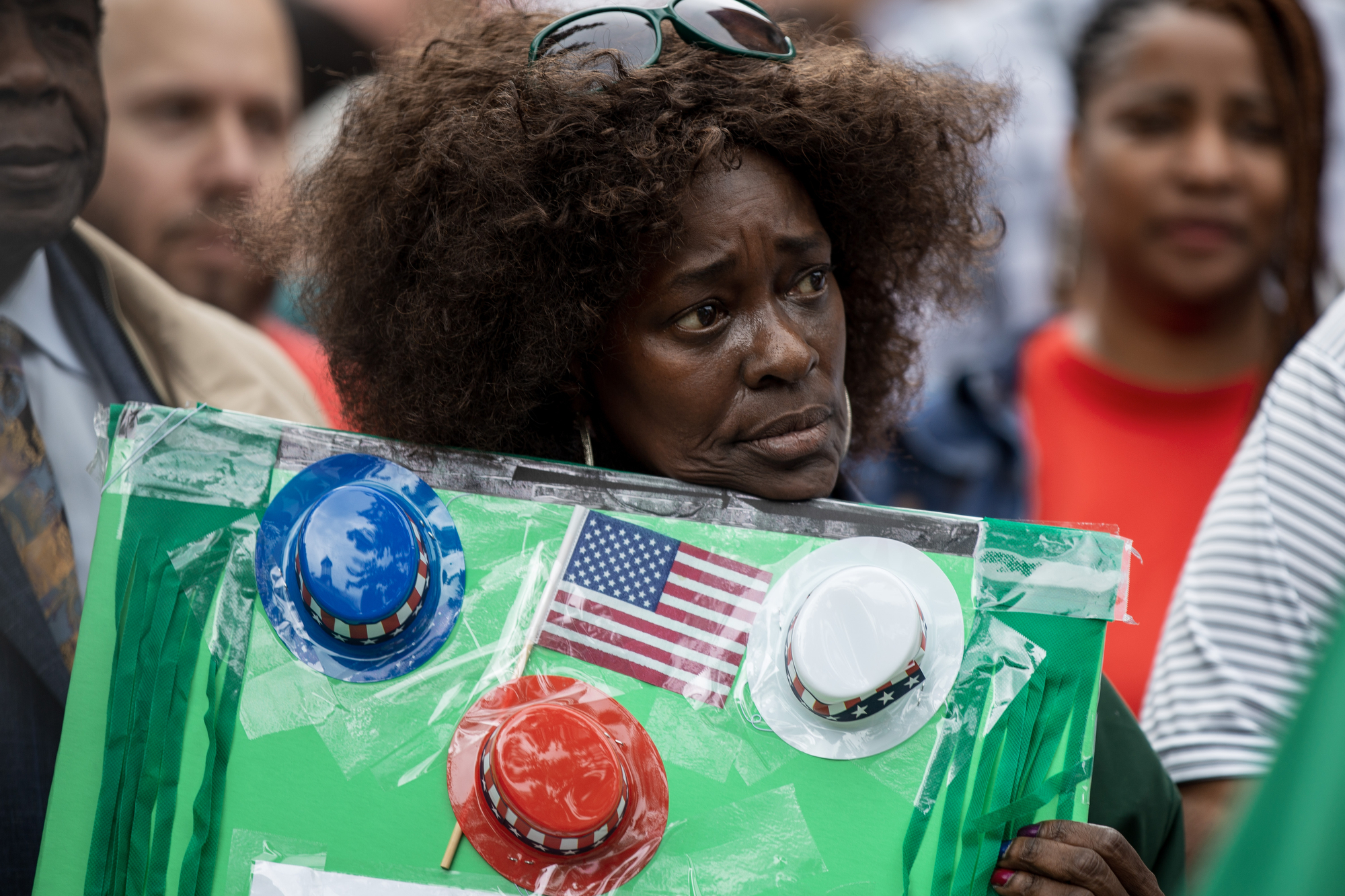 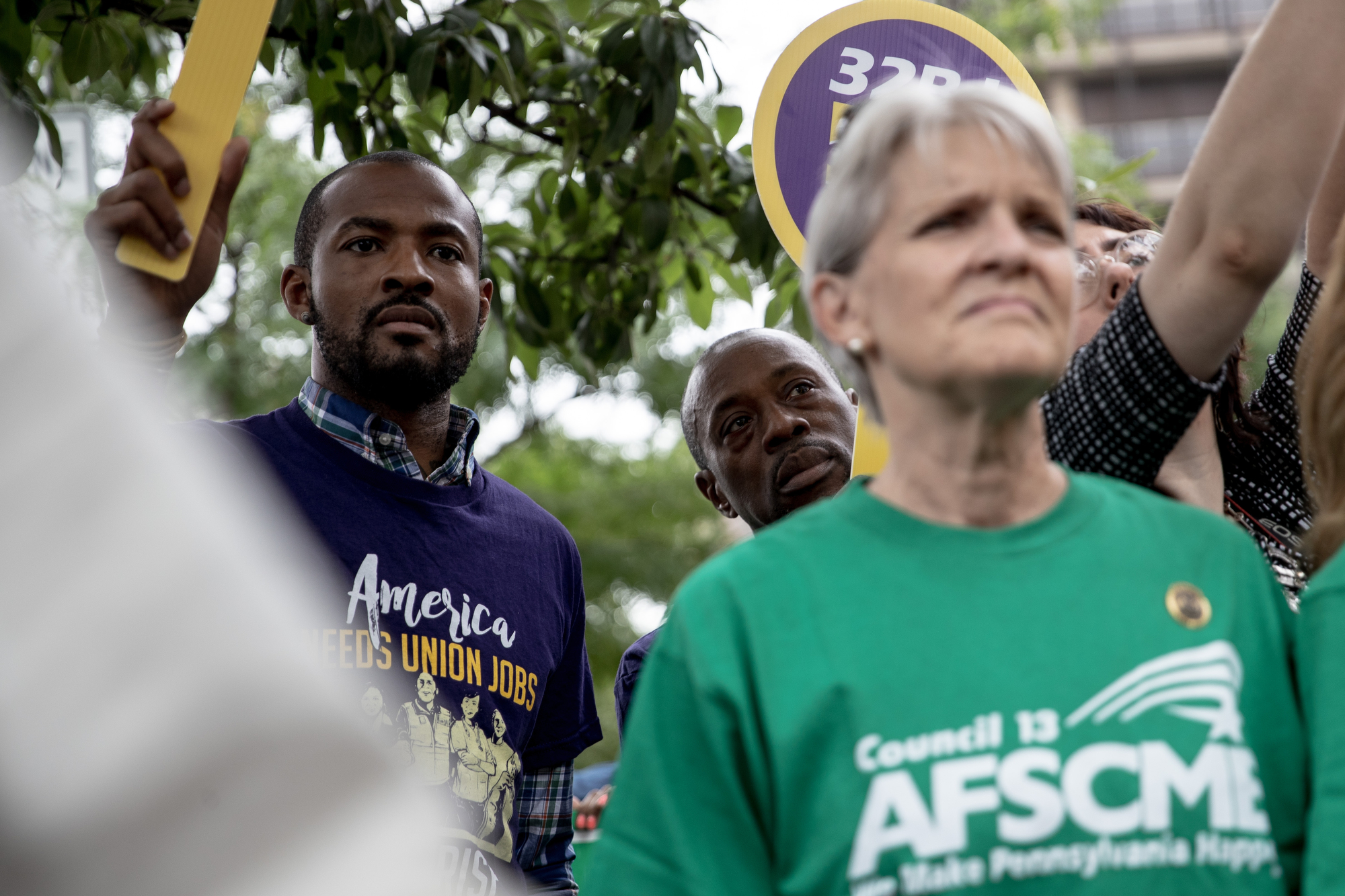 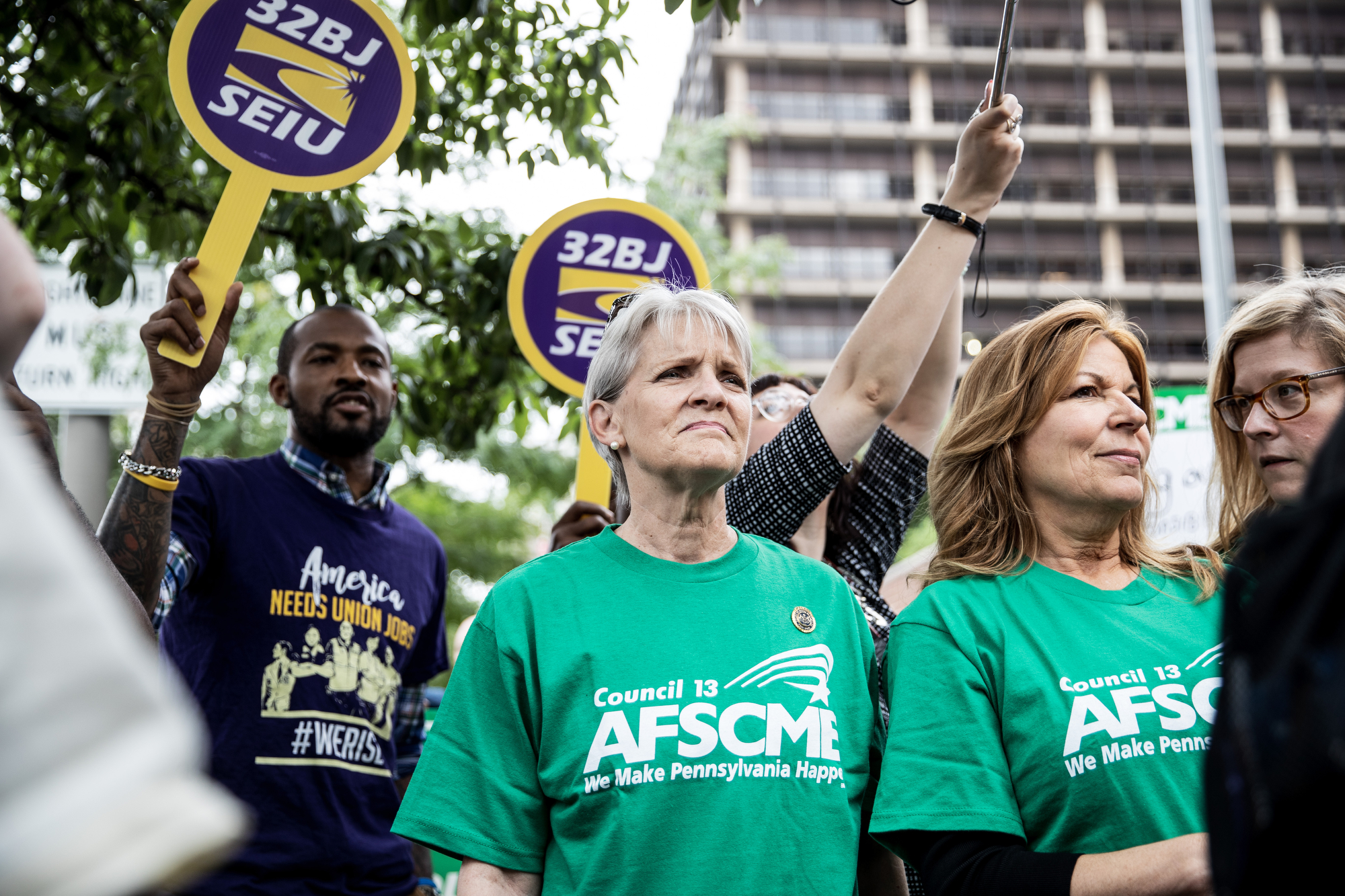 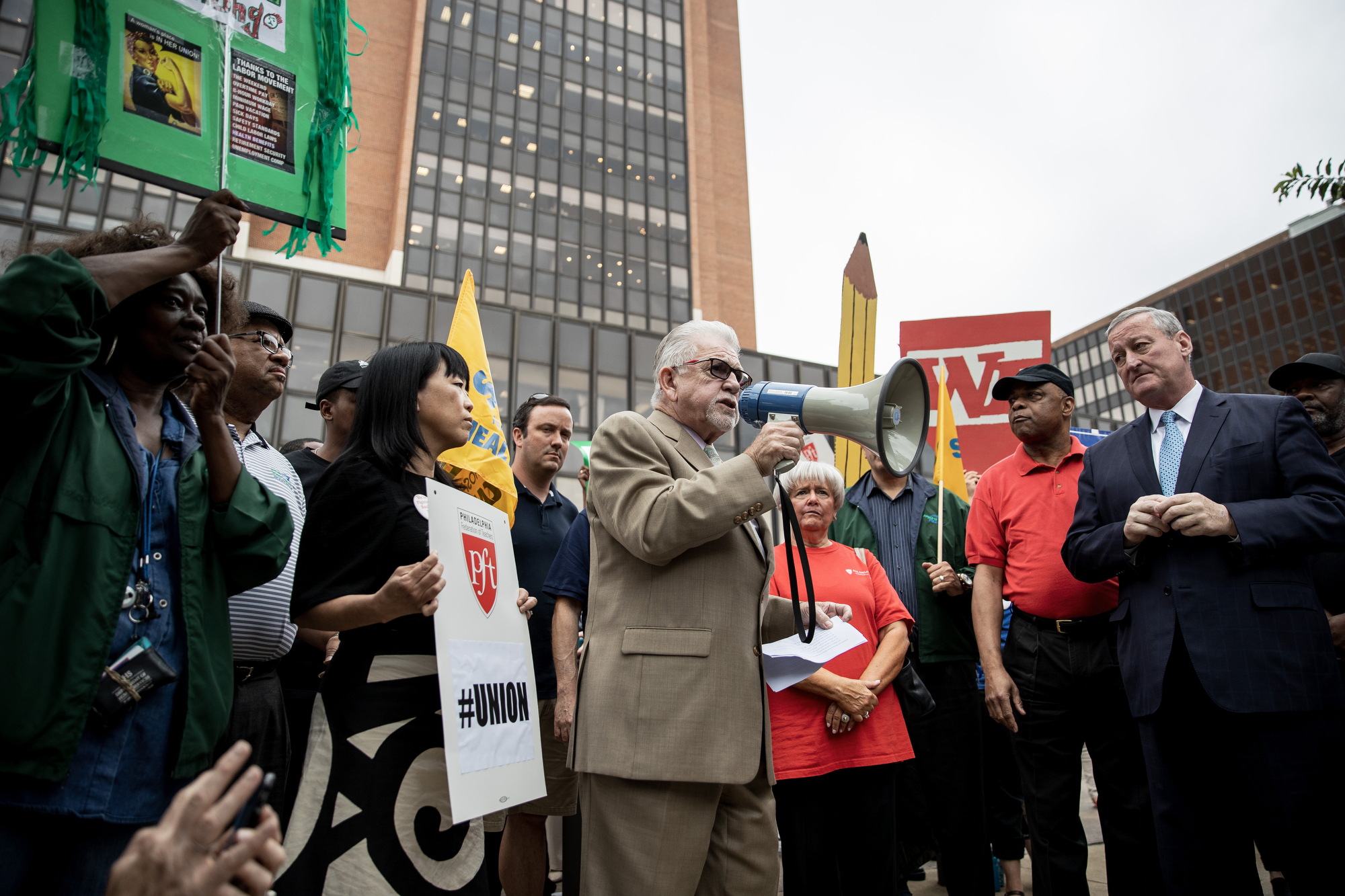 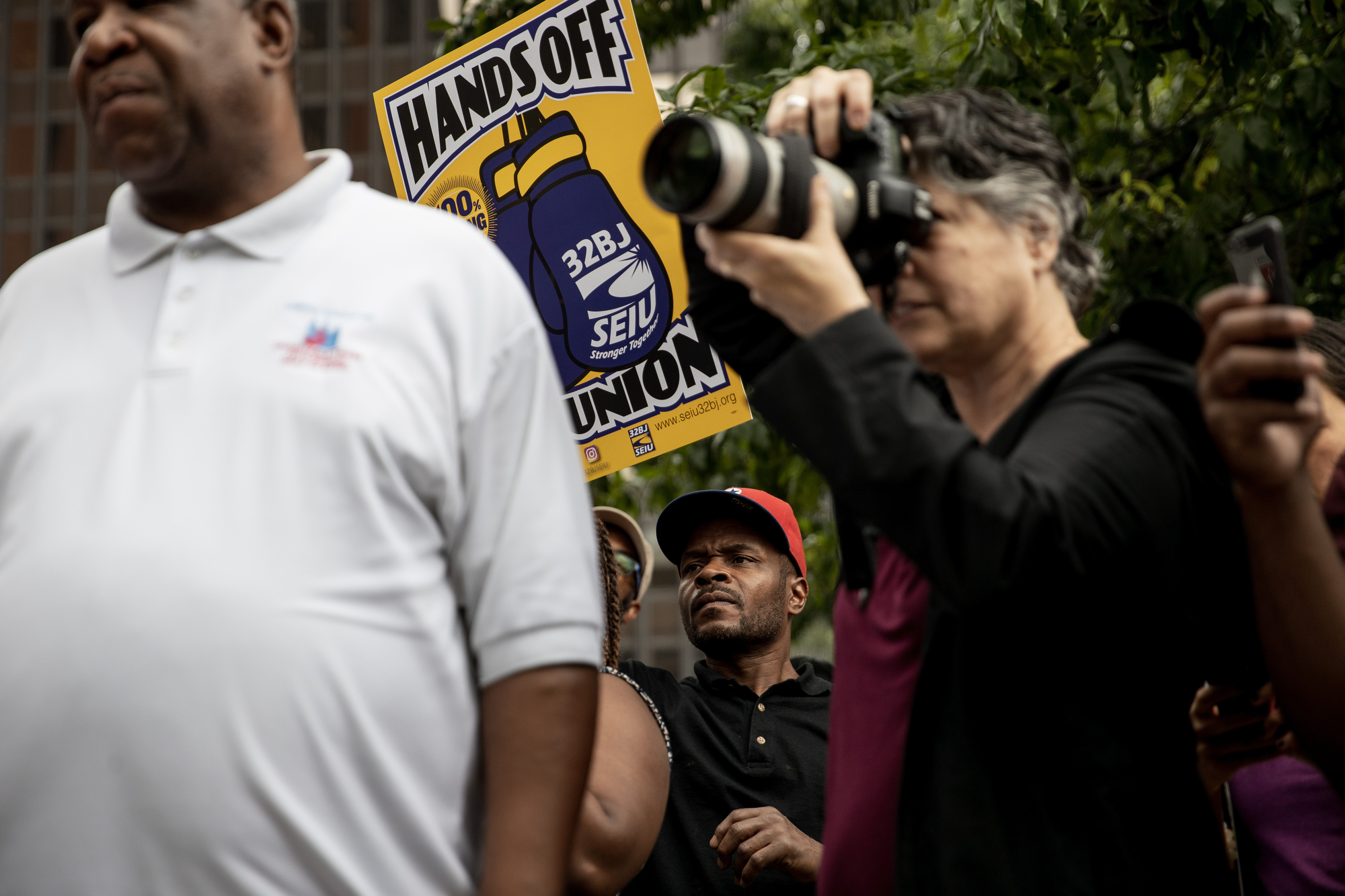 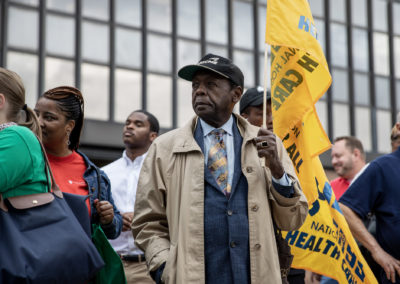 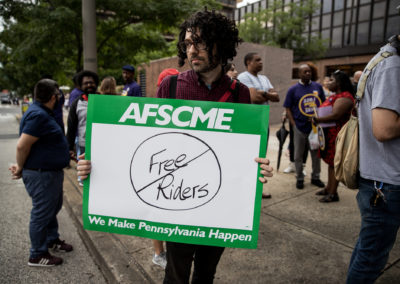 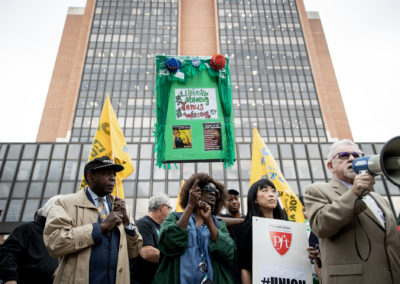 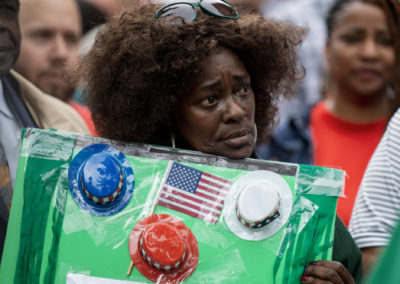 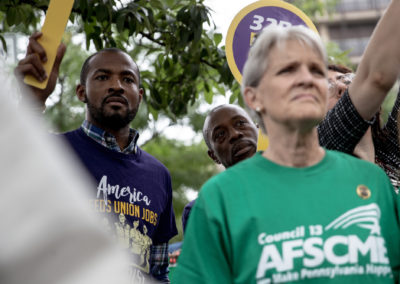 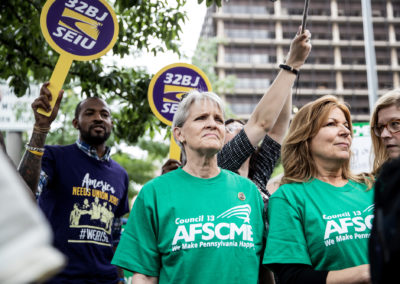 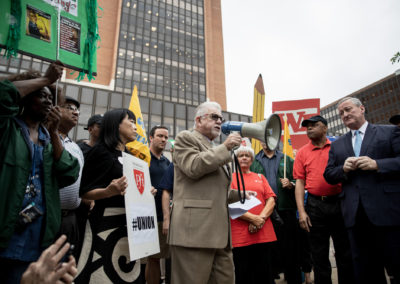 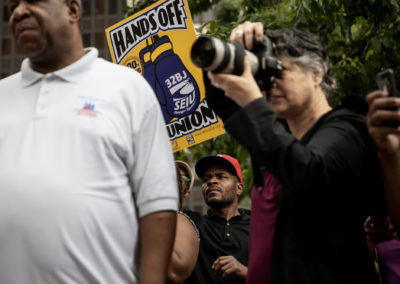 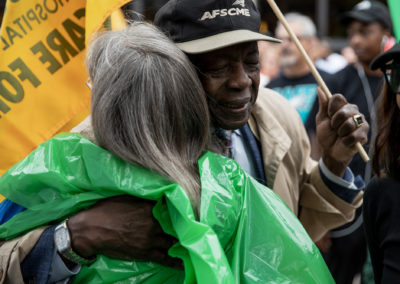 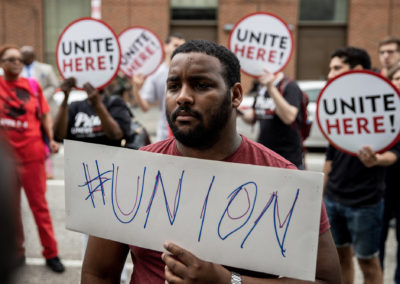 The following op-ed was posted by PennLive.com.

As expected, the Supreme Court voted against unions and working people in the Janus v. AFSCME case. This landmark decision makes it easier for anti-worker extremists to rig the economy and try to divide working people.
The outcome of the Janus case will harm public servants such as nurses, teachers, school district workers, police, firefighters and social workers, in addition to driving down wages for everyone, eliminating health insurance for many working families and making workplace accidents and deaths more likely.

END_OF_DOCUMENT_TOKEN_TO_BE_REPLACED

Philadelphia – June 28, 2018 – State Sen. Art Haywood (D-Philadelphia/Montgomery) released the following statement regarding the Janus v. AFSCME decision from the Supreme Court of the United States (SCOTUS). “The Supreme Court just made it easier for anti-worker...

END_OF_DOCUMENT_TOKEN_TO_BE_REPLACED

State Senator Daylin Leach (D-Montgomery/Delaware) today commented on the United States Supreme Court’s 5-4 ruling in Janus v. AFSCME : “Today's US Supreme Court decision in Janus vs. AFSCME is a sad and disheartening blow to the middle class,” Leach said. “At a time...