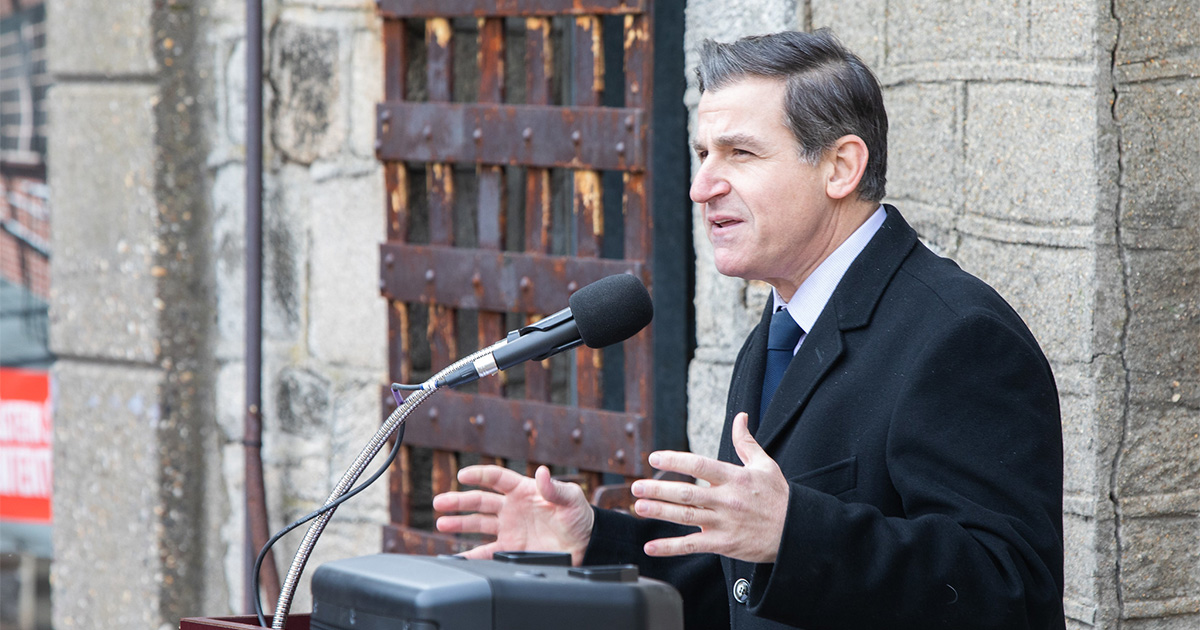 “I think we are overdue in rethinking the way we do transportation in Pennsylvania and I’m excited for the opportunity,” Farnese said. “For too long, our planning has been dominated by covering more and more ground with asphalt and paint.  That’s simply not sustainable and, in my region, not realistic.  I’m ready to fight for cyclists, pedestrians and public transportation passengers toward a cleaner, healthier future.”

Farnese, who has introduced legislation creating parking protected bike lanes and pedestrian plazas in high traffic areas, said the changing make-up of the Senate will give the southeast region’s progressive transportation planners more clout in the competition for transportation resources.

His legislation, Senate Bill 565 , would create a barrier of parked cars to give bike lanes and pedestrian pathways a safe corridor to travel. He said passage of the bill would be a step toward significantly reducing the number of pedestrian and cycle deaths and injuries across Pennsylvania.

Dedication to funding mass transit within the city of Philadelphia and across the state has also been a long-time priority for Farnese, and he said it will continue to be so in his new role on the committee.

Farnese is currently Democratic Chair of the Senate Judiciary Committee and, along with Transportation, sits on the Banking and Insurance, Consumer Protection and Professional Licensure, and Rules committees.