The Senate Rules and Executive Nominations Committee met 2-7-17 and reported out the following:

SB 10: This bill directs municipalities to comply with federal detainer requests issued by the Bureau of Immigration and Customs Enforcement (ICE). Municipalities that refuse to comply would become subject to civil liability and lose eligibility for state grants. Sen. Corman offered A0156 which would limit who must report detainer information. The amendment was agreed to and the bill were reported 13-5. 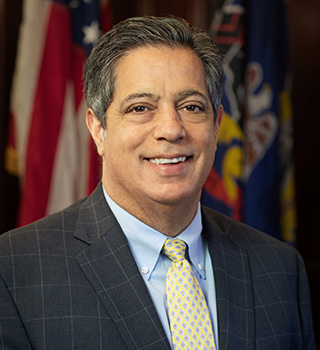 Serves on Appropriations and Intergovernmental Operations