Changing the rules to combat racism 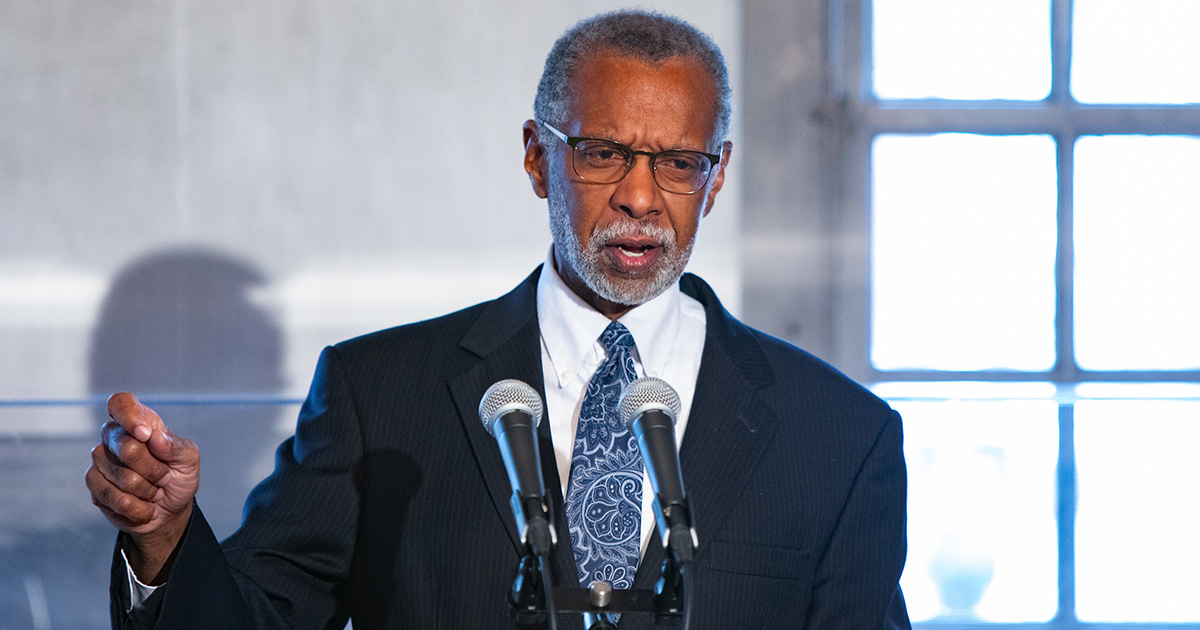 Nationwide, Americans continue to staunchly protest systemic racism. The country has not seen action like this since the Civil Rights and Black Power movements of the 1960s. Sixty years later, the demands for action by the people remain loud and clear.

Much like the rules of a game, rules put in place by those in power cause Black people to lose in destructive ways. When the rules are changed, we can counterattack centuries’ worth of racial oppression. Here are four rules that must change if we are going to dismantle systemic racism:

Rule #1: Poverty Pay. Under enslavement, no pay for work was the rule. During segregation, Black people were locked into low-paid “Black jobs.” This included domestic, culinary, and janitorial work. Today, these jobs pay as little as $2.83 per hour in the food industry or a minimum wage of $7.25 per hour. This rule can be addressed by raising the minimum wage in Pennsylvania to $15 per hour and lifting thousands of Black people out of poverty.

Rule #2: Poor Education. Teaching enslaved Blacks was illegal. After slavery, Black education was separate from Whites and severely unequal. Today many predominately Black public schools being underfunded and unsafe. The poor education rule can be addressed by properly funding Black education through the existing Pennsylvania fair funding formula. This formula gives poorer districts the funding they need to provide a quality education to all students.

Rule #3: Limited Wealth Creation. Enslaved Blacks had no access to credit. Under segregation, access to credit was largely denied by major banks, insurance companies and financing companies. Today, Blacks are routinely subject to financial discrimination, which hinders their ability to accrue wealth and achieve upward mobility. The result of this is White wealth eclipsing Black wealth 10 times over. The denial of credit rule can be addressed by requiring financial institutions to set aside accessible loans for Black borrowers.

Rule #4: Overincarceration and Policing. During slavery, any noncompliant Black was a threat and brutalized. Segregation followed with chain gangs of imprisoned and free black labor. Today, Blacks are still perceived as a threat to be controlled, with over-policing and overincarceration. The excessive policing rule can be fixed through additional funding of education, social services and job training instead of unequal punishment.

By changing these four rules, we can begin to dismantle systemic racism in Pennsylvania. While more than just these four rules must be addressed, they are a significant part of the fundamental changes that need to be made.

I will continue to fight for legislative changes to end systemic racism, and I urge all Pennsylvanians do the same.