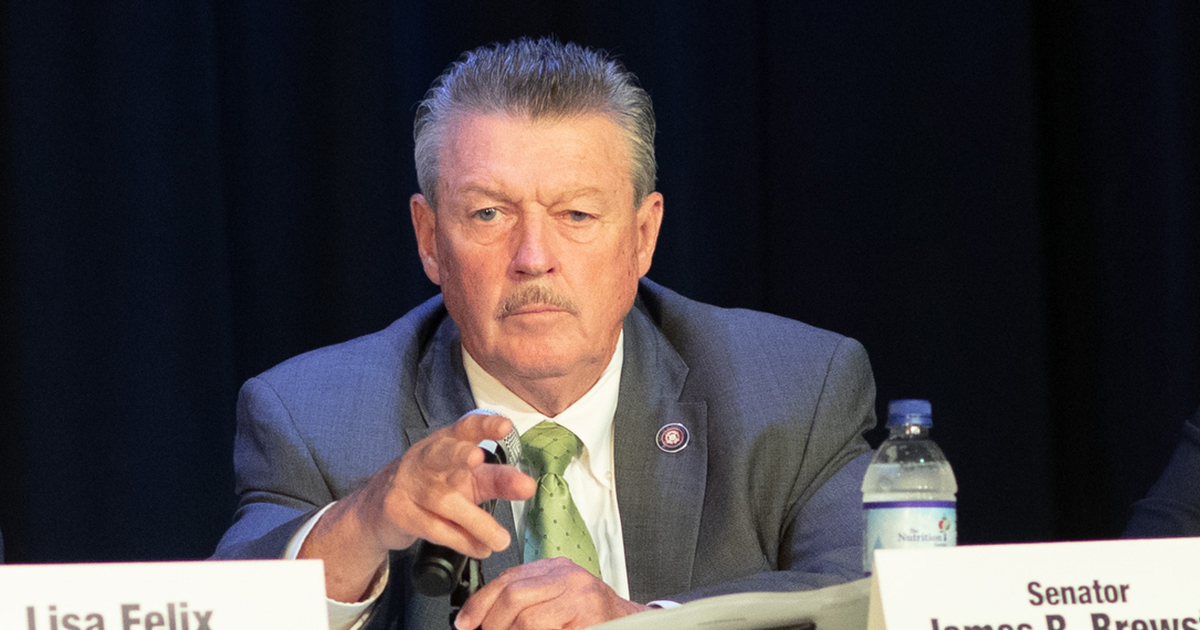 “The governor has proposed a significant effort both through executive action and changes in law to make charter schools more accountable and their activities more transparent,” Brewster said.  “As someone who has, for years, sought changes in the charter law to protect taxpayers I am pleased that the governor has become fully engaged.”

Earlier this week, Wolf proposed a comprehensive approach to charter reform.  The governor said that he was initiating executive action to have the state Department of Education develop regulations to increase access, transparency, funding equity and accountability.

Among many elements, the governor’s plan includes: developing greater oversight over charter school management companies; ensuring that charter board members do not have conflicts of interest; establishing a process so charters do not overcharge districts and taxpayers.

Though unsuccessful, the McKeesport lawmaker has forced votes on a series of charter reform proposals during Senate Appropriations Committee consideration of related legislation.

“There are reasonable provisions in both my legislation and the governor’s plan to align charter schools, so they complement, not compete, with traditional public schools while protecting taxpayers,” Brewster said.  “I think the governor’s approach is a solid way to ensure that there is greater access, accountability and transparency.”

Brewster said he looked forward to working with the governor and senators on both sides of the aisle to develop a far-reaching and comprehensive package of reforms.