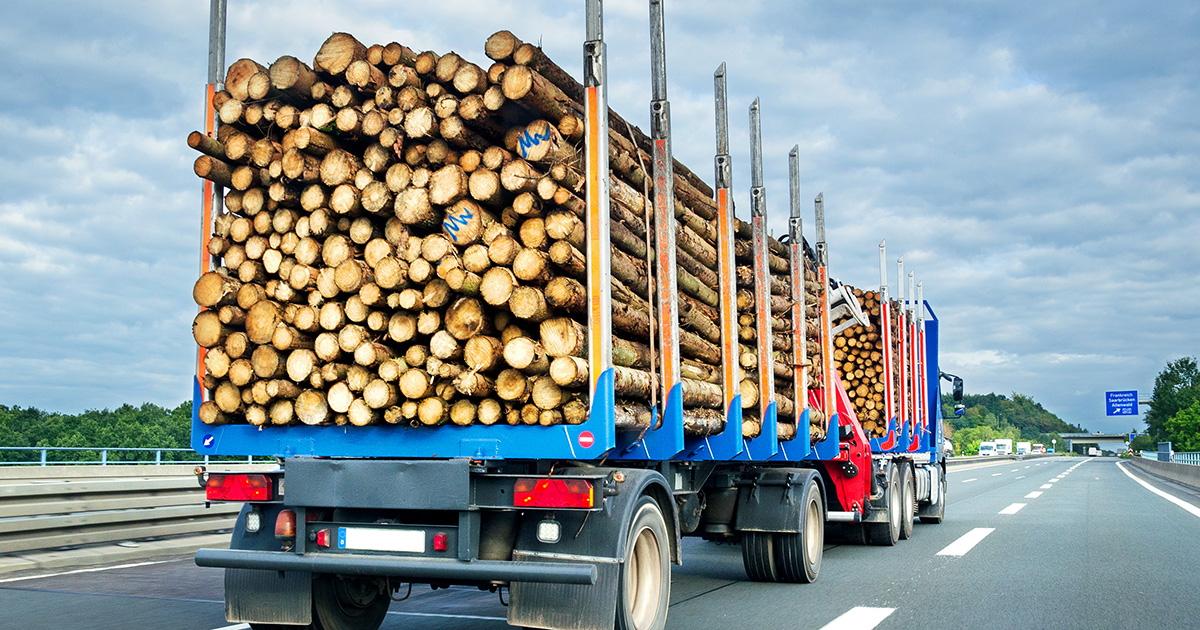 Senate Bill 1171 made an adjustment to the statutory language regarding heavy hauling permits on pulpwood and wood chips. It fixes a flaw in current law that restricts permit holders to the use of tractor-trailers with limited axles. When enacted, the provision contained in this bill will enable heavy haulers the option to choose equipment with additional axles. This is important for public safety because additional axles can provide increased braking power while spreading the vehicle’s weight over a larger surface area, reducing the impact of the load on road surfaces, reducing roadway maintenance costs, and improving a hauler’s ability to come to a controlled stop.

Senator Boscola said on her bill, “I am proud to get this bipartisan issue done and delivered to the Governor for his signature. We worked closely with the Pennsylvania Forest Products Association to ensure this adjustment for permitted haulers resulted in safer transport of their forestry products on our Commonwealth’s highways.”

The bill, which was co-prime sponsored by Sen. Boscola (D-Northampton) and Sen. Hutchinson (R-Butler), was amended in the House to include language that allows for additional provisions beyond the original scope of the bill. Language added in the omnibus bill included provisions related to highway restriction exemptions, transport of baled garbage, USDOT number waivers for certain vehicles, and the commercial implements of husbandry on freeways. Opposition levied in the Senate on concurrence stemmed from these additional provisions.

The bill is expected to become law.