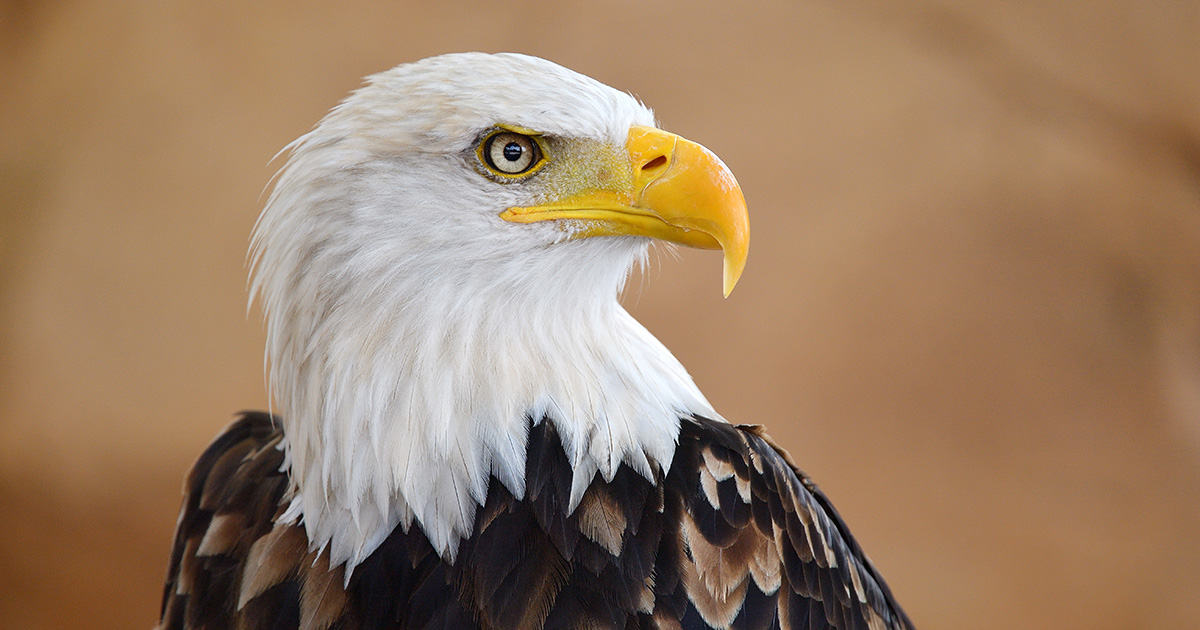 “My bill builds upon the tremendous work done by conservationists and law enforcement officers to bring back eagles from the brink of extinction by upgrading the penalty to better reflect the continuing importance of these birds as America’s revered national symbol,” Boscola (D-Northampton/Lehigh) stated.

“While I am encouraged by the eagle population’s rebound in recent decades here in Pennsylvania, we must continue to safeguard this progress and deter the killing of these emblematic creatures,” Boscola said.

Senate Bill 337 now goes to the full Senate for consideration.