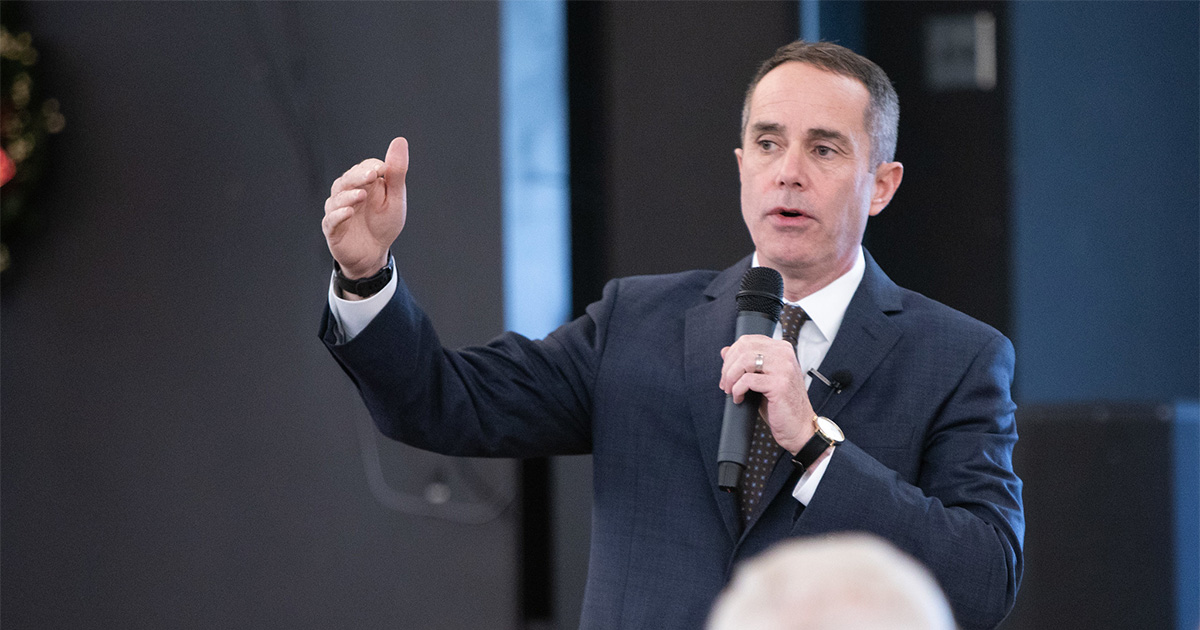 “We saw more than 2.6 million Pennsylvanians vote by mail in the 2020 general election, yet the final results were not known for five days.  If we want a timely counting of ballots on Election Day, we must allow election officials to begin handling the influx of mail-in ballots sooner,” said Sen. Santarsiero.

In 2019, the General Assembly passed Act 77 updating Pennsylvania’s election code to allow for no-fault absentee voting by mail, beginning 50 days before an election.  The Election Code was then amended in April 2020 to permit counties to begin pre-canvassing ballots, but not tally the results, beginning at 7:00 AM on Election Day.

“The change to the Election Code in 2020 was a good start, but as we saw from how long it took to count all the ballots, it just doesn’t go far enough to provide counties with the time they need to process these ballots,” continued Santarsiero.   “Allowing for a 21 day pre-canvass will ease the burden on our county election administrators, which is something other states with mail-in ballot programs have been doing successfully for many years.”

Sen. Santarsiero was recently appointed to the Senate’s Special Committee on Election Integrity and Reform, which has been hearing testimony from election administrators across the country about how they safely and efficiently oversee elections.  Last week, Sen. Santarsiero announced he would be introducing the Safe Drop Act, which would make it easier to vote by requiring counties have 1 ballot drop box location for every 20,000 voters.