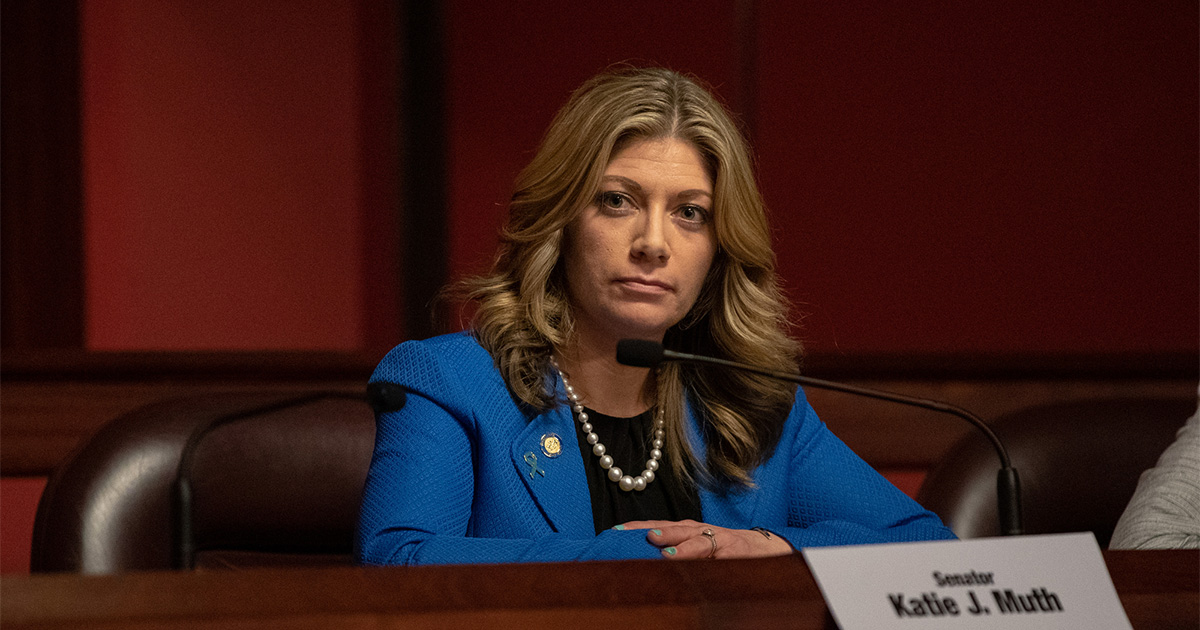 “Nearly half of Pennsylvania families live within the Delaware River Basin and rely on this waterway for drinking water, outdoor recreation, and is an economic driver for communities throughout a significant portion of our Commonwealth,” said Senator Muth.  “We must do all we can to protect the quality of our drinking water and a permanent ban on fracking in the Delaware River Watershed is an important step in ensuring public health and environmental quality for future generations.”

In a special business meeting on February 25, 2021, the DRBC will consider a proposed rule to make permanent the ban on oil and gas drilling through hydraulic fracturing, or the use of highly pressurized fresh water to access oil and gas reservoirs located thousands of feet below the surface.  State and federal studies have documented that this process can contaminate local drinking water aquifers, with a variety of highly toxic and radioactive elements such as chloride, sulfate, benzene, diesel, and radium.  Governor Tom Wolf serves as Pennsylvania’s voting member on this regional commission.

“I have heard from countless Pennsylvanians throughout our Commonwealth who have had their drinking water contaminated from hydraulic fracking activities.”  Senator Muth continued, “These are hardworking families and farmers, who saved their entire lives to purchase property, only to have their investments rendered worthless in the name of oil and gas profits.  This should not be happening in Pennsylvania or anywhere else.  I trust that our Governor will make the right decision and vote in favor of protecting Pennsylvania’s water supply by prohibiting hydraulic fracking in the Delaware River Basin.”

The DRBC was formed in 1961 through concurrent compact legislation of the four Delaware River Basin states and the federal government.  Pennsylvania Governor Tom Wolf has a seat on this commission, along with Governor Murphy of New Jersey, Governor Carney of Delaware, and Governor Cuomo of New York.  Brigadier General Thomas Tickner, of the North Atlantic Division of the U.S. Army Corps of Engineers is the federal representative.  The DRBC voted on a temporary moratorium of fracking in 2010 and has been working to develop formal rules associated with unconventional oil and gas extraction.  Members are expected to consider a permanent ban of fracking first published by the DRBC on September 13, 2017.

“While I urge Governor Wolf to vote in favor of this proposal to permanently ban fracking in the Delaware Watershed, I am discouraged that this rule does not go far enough to ensure our drinking water is safe from harm,” said Senator Muth.  “Specifically, I encourage the Commission to immediately draft policy that also prohibits the dumping of toxic and radioactive waste into the Delaware River.  Our drinking water is Constitutionally protected and we must act to protect this vital resource from industrial fracking waste.”

Formal public comment on the proposed rule closed on March 30, 2018.  However, the public can view this special meeting starting on February 25th at 10:30am on zoom at: