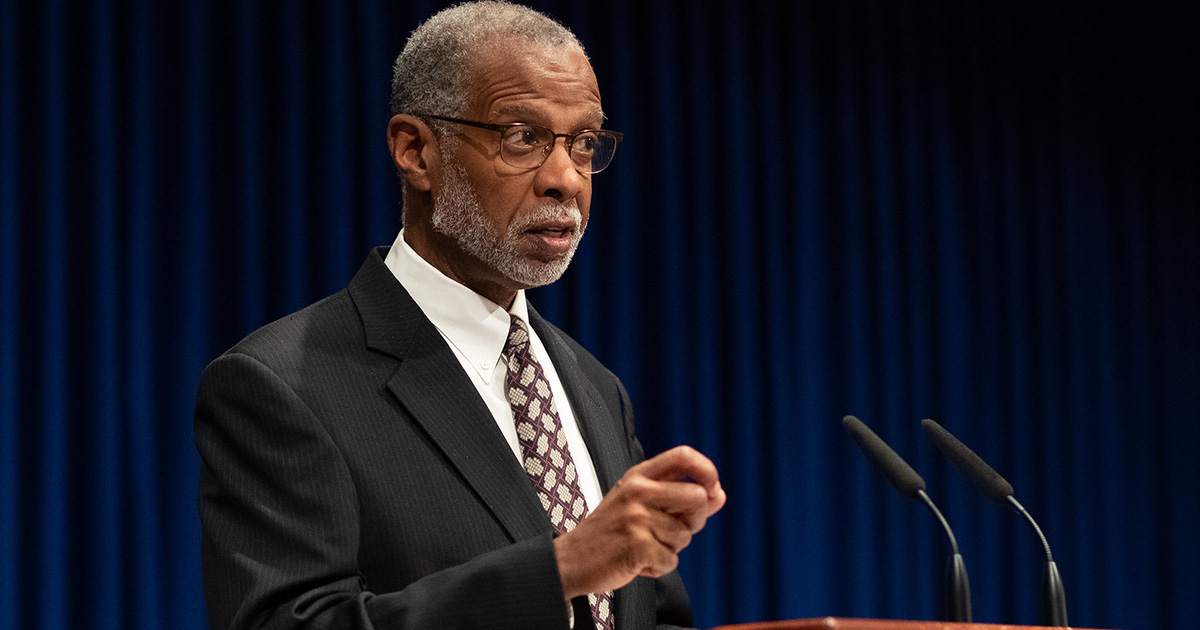 “I look forward to the hard work of serving on Governor Wolf’s Vaccine Task Force to get the COVID-19 vaccines into the arms of Pennsylvanians as quickly and safely as possible,” Haywood said.

The joint task force consists of members from each legislative caucus, who will meet as needed and share cohesive vaccine information with the General Assembly. The Wolf administration will collaborate with the task force to focus on important issues regarding the COVID-19 vaccine and deliver expedited solutions.

“We have a good working relationship with our legislators, and we know they are the eyes, ears, and voices for Pennsylvanians,” Wolf said. “The feedback they receive from their local communities is extremely important, particularly as the commonwealth continues to improve upon this once-in-a-generation vaccine rollout.”

The COVID-19 Vaccine Task Force will serve 66 counties, excluding Philadelphia. In addition to offering statewide support, Haywood will serve Montgomery County, which includes his fourth Senatorial District. Senator Haywood will continue to provide vaccine updates to the entire district via his monthly newsletter.