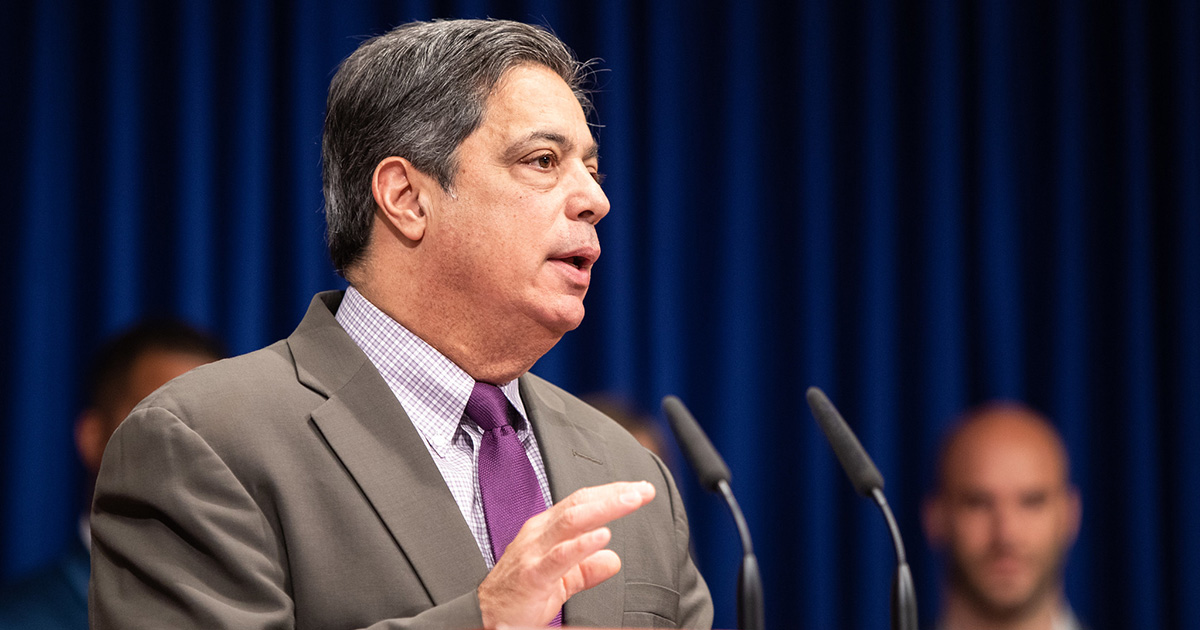 Pittsburgh, Pa. − January 8, 2021 − Earlier today, Senate President Pro Tempore Jake Corman released a statement indicating that he intends to overturn the decision of voters in the 45th senatorial district and to defy a federal judge’s order.

“I am deeply disturbed by Senator Corman’s comments today with regard to the rule of law. His statements continue to challenge our democratic processes,” said Senate Democratic Leader Jay Costa. “Senator Jim Brewster won his election. That election was certified by Department of State Secretary Kathy Boockvar. That win was affirmed in a court of law, twice.”

“These comments are particularly disturbing in that they demonstrate a pattern of undemocratic behavior from Senator Corman and members of the Senate Republican Caucus,” Senator Costa continued. “Three times this week, that caucus has locked arms with Donald Trump in its efforts to disenfranchise voters and threaten democracy. Maya Angelou tells us, when someone shows you who they are – believe them the first time. I hope that voters across Pennsylvania have seen and believe them after this week.”

On Monday, Senate Republicans led by Senator Corman requested that Pennsylvania’s presidential votes be discarded in the Electoral College count – a move that would helped inspire the actions we saw in Washington, D.C. on Wednesday.

On Tuesday, under the direction of Senator Corman, Republicans refused to seat Senator Brewster who won his election and had that election affirmed in state and federal court. In a hostile takeover later that day, they stripped Lieutenant Governor John Fetterman of his authority to preside over the Senate floor when he refused to go along with their scheme.

“Senator Corman has exercised an election insurrection and is inching Pennsylvania toward authoritarianism,” said Senator Costa. “The suggestion that he would defy yet another court order in his quest to steal the 45th district from Senator Brewster is chilling, and takes clear cues from his role model, Donald Trump.”