Senate Bill 82 (Brooks) Amends the Automobile Lemon Law (No. 28 of 1984) by adding motorcycles under the coverage of the law.

A00562 (Collett) adds language to the bill pertaining to required reporting of nurse compliments in hospitals; requires the posting of reports; defining roles within hospitals; adding whistleblower protections for employees in these settings and establishes Department of Health monitoring or reports and compliance by hospitals.  The amendment failed by a vote of 4-9 with Sens. Collett, Kane, Santarsiero and Tartaglione voting in the affirmative. 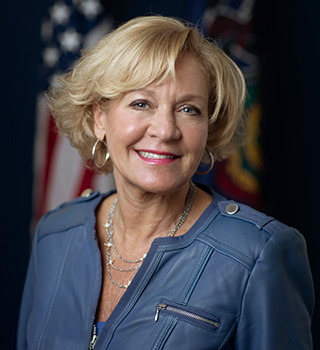